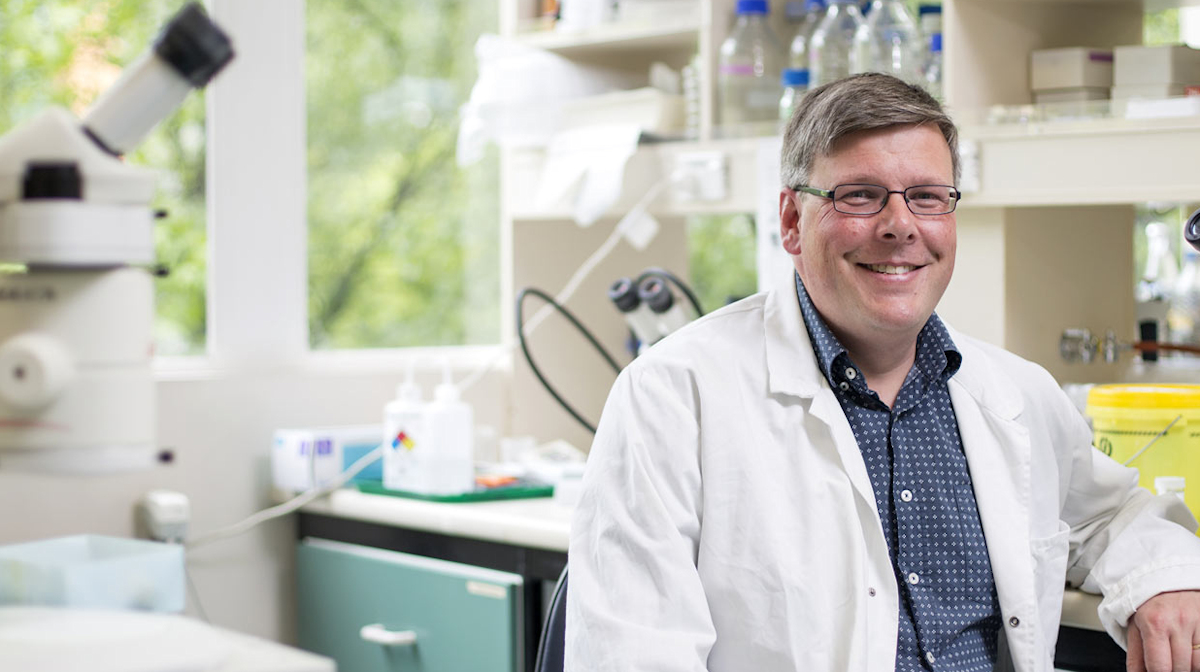 Environment Minister David Parker is obviously open to some of the recommendations from a panel of top scientists on genetic modification – but his statement last night, tellingly, left out any mention of agriculture.

The Royal Society has convened a 15-person panel of biological scientists along with professors from law and economics to consider New Zealand’s regulatory environment around genetic technologies such as gene editing.

The panel concluded that New Zealand’s statutory provisions and regulations around genetic modification needed to account for an increasingly nuanced view, and reflect the modern reality that organisms cannot be simply categorised as ‘genetically modified’ or ‘not-genetically modified’.

“This is also essential to support a constructive and meaningful conversation within New Zealand communities on their preferences for the use of these new gene technologies, “their report says.

And they argue that when considering whether to permit the technologies, decisions should be proportionate to risk.

“The panel considers that addressing issues such as definitions, complexity and inconsistency in the current legislation, and accommodating the advances in gene technologies, would be more effectively achieved with a risk-tiered approach where the regulatory burden is commensurate with risk,” the report says.

“This would support public confidence in decision-making and provide greater flexibility and adaptability to accommodate further scientific and technological changes in future. “ 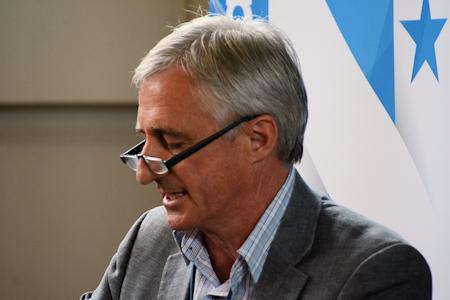 The report was welcome by Dr William Rolleston, chair of the Life Sciences Network which has been advocating a more welcoming approach to bio-technologies involving genetic modification.

Rolleston said that in  2014 a group of farmer, agriculture and biotechnology industry organisations wrote to the Minister for the Environment asking the Government to review the Hazardous Substances and New Organisms (HSNO) Act which regulates genetically modified organisms.

“They were concerned the Act was no longer fit for purpose, restricted access to new genetic technologies, such as gene editing, and was having a detrimental effect on innovation in New Zealand, “he said.

“The government of the time did not proceed, but recent calls for a review of the Act have come from the National Party, New Zealand First, TOP, even Greens Minister, James Shaw and now the Royal Society.”

Rolleston said both the 2014 letter and the Royal Society report agreed that regulation of organisms should be based on risk rather than the way it was produced or on an arbitrary date.

“Genetic technology is powerful, and no one is calling for complete deregulation, but when regulated sensibly it could be a useful tool in our struggle against climate change, to save our birds, rid the country of predators and reduce agriculture’s impact on the environment,” he said.

One of the scientists involved in the report, Otago University Biochemistry Professor peter Dearden, last night pointed up the potential of genetic modification for both agriculture and also threats to biodiversity.

He particularly referred to the ryegrass being developed by AgResearch which has the potential to reduce methane emissions from cows by up to 25 per cent but which is having to be trialled in the United States because the current law does not allow it to be trialled here.

“I think in that particular case the research is still going on and we need to know the results of that,” he said.

“it’s about measuring those risks and benefits and looking and saying actually do we want to develop an agriculture which is smart and uses modern biology to mitigate the effects on our environment or do we not.

“And I think that that’s what the Royal Society is really asking to do is open the box and start saying how can we use these kinds of technologies in a way that is consistent with New Zealand’s values.”

Dearden said that genetic modification had the potential to deal with issues like Myrtle Rust and Kauri dieback.

“We would be foolish not to use them to protect our native treasures.

“So I think that actually, we need to move into that space.”

But in his reaction to the report, the Environment Minister referred only to GM’s potential in medical research.

He said the report was consistent with the Government’s overall policy of proceeding with caution while preserving opportunities.

“I’m aware there are instances where gene-editing techniques could be applied to improve the lives of New Zealanders and agree with the Prime Minister’s Chief Science Advisor that there is a spectrum of genetic modification, “he said.

“Although New Zealand takes a precautionary approach, advancements in gene editing are not prohibited.

“There are already instances where the EPA has approved the use of modified organisms, for example, Pexa-Vec currently used in clinical trials for the treatment of liver and kidney cancer.

“I have asked officials to advise me of where lower regulatory hurdles ought to be considered to enable medical uses that would result in no inheritable traits or laboratory tests where any risk is mitigated by containment.

“The recommendation to clarify conflicting or inconsistent definitions across the regulatory framework will also be considered,” he said.

POLITIK understands that the Minister carefully worded his statement to leave out any mention of agriculture.

But Parker will come under some pressure with this report and also with more comments expected today from the Prime Minister’s Chief Science Advisor, Professor Juliet Gerrard, who has previously supported a debate on all the aspects of genetic modification.