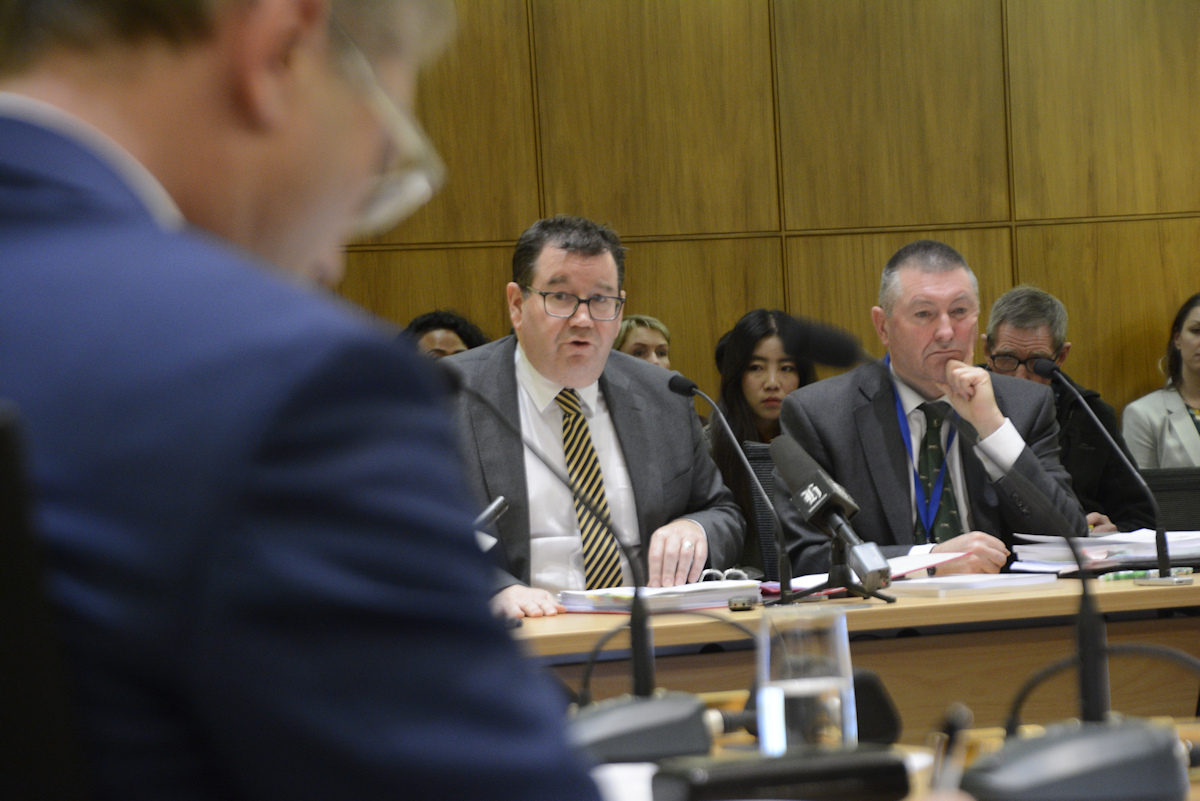 It seems Inland Revenue is to blame.

She had been asked Newsroom’s why the Government was running a Budget surplus of seven billion.

The impression was that she had updated forecasts of the surplus for the year which she implied were such that the Budget forecast might not hold or could even reverse.

Later in the press conference, she said that wasn’t what she was saying; she had misunderstood the question.

And it appears she did.

What she was apparently referring to was a situation which has developed over the accuracy of the Treasury’s monthly production of the Government’s accounts.

In April, Inland Revenue switched on its new computer system, and the consequence was that it was able to produce faster data on income tax collections.

In its commentary on the Government’s accounts for the 11 months ended May 2019 (the most recent that have been published), Treasury says: “There are significant variances to forecast for the eleven months to 31 May 2019 in core Crown tax revenue, which also flows through to other key indicators such as OBEGAL (the Operating balance before gains and losses — also known as the surplus/deficit).”

Treasury says for financial reporting purposes; tax revenue is recognised when taxable income is earned by a taxpayer, and it can be reliably measured.

“The recognition of tax revenue on a monthly basis requires a degree of estimation.

“Over recent years, Inland Revenue has been working to improve the processes used to recognise income tax revenue throughout the fiscal year..”

The new computer system enables income tax revenue to be recognised more consistently during the year, as estimates are based on the most recently-available data for each individual and corporate taxpayer.

“As a result of the change to tax revenue recognition in the new system, the monthly profile of income tax revenue will change, as revenue will be recognised more-smoothly through the year than previously.”

But — “ For the next 12 months at least, income tax revenue for a month will not be directly comparable with the corresponding month of the previous year. This process change will have the effect of bringing forward the recognition of some tax revenue, including refunds, which reduce revenue, for the 2018/19 fiscal year.”

Treasury anticipated this would happen and included provision for it in the Budget forecasts.

But the commentary says: “The level of the actual adjustment from the transition is still uncertain, so it is possible it may be higher than what was reflected in BEFU 2019 fiscal forecasts.”

It is that uncertainty the prime Minister was referring to.

And it appears that the situation is still far from stable with the aberrations in the monthly figures expected to continue for another year.

However, the problem is essentially a timing issue; the longer-term forecasts are stable.