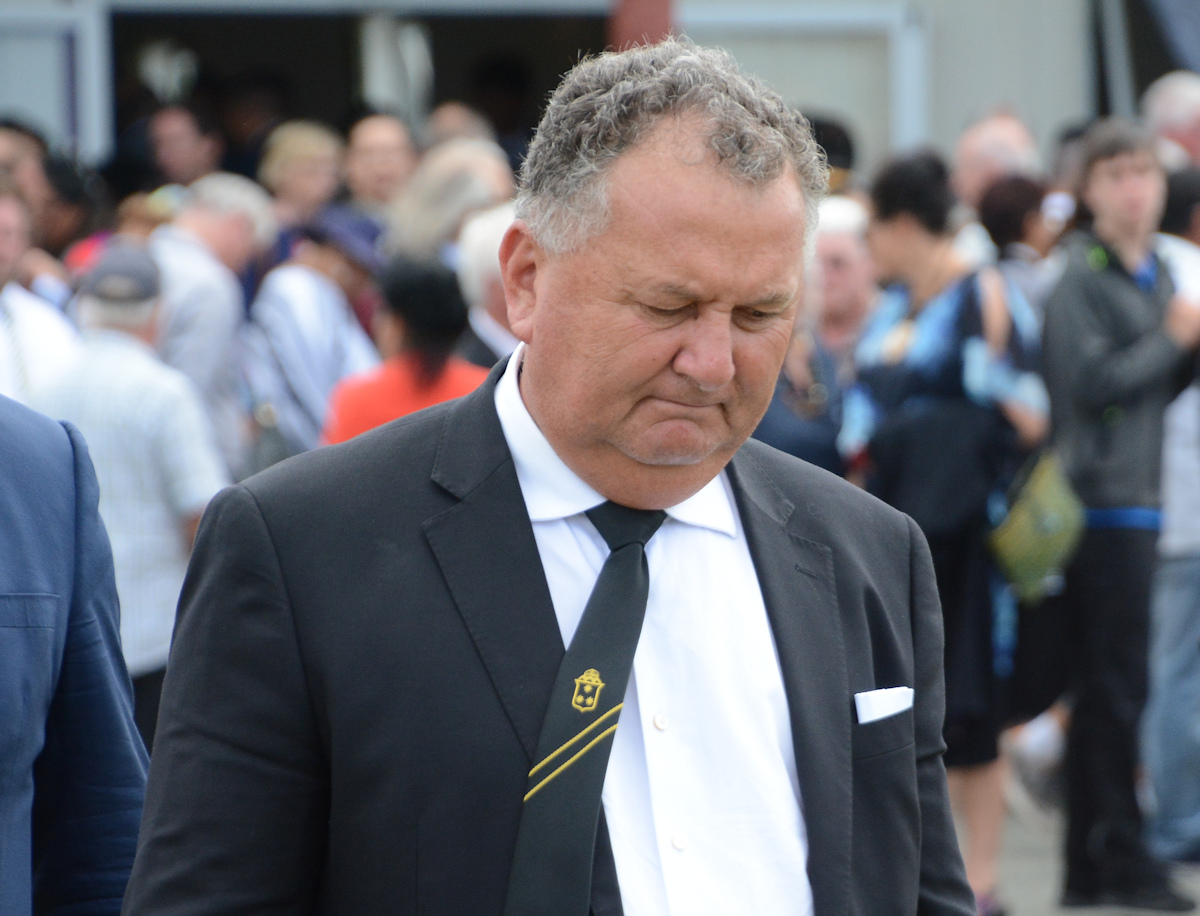 Regional Economic Development Minister Shane Jones is warning that dairy farmers may find themselves struggling when they have to meet new Government environmental requirements likely to be unveiled within the next few weeks.

Jones made his comments at a function last Thursday at Bayley’s Real Estate in Whangarei.

He also promised that the dry dock, currently at  Devonport Naval Base in Auckland could shift to Whangarei and that could mean the Navy would eventually shift its base there too.

An email summarising Jones’  comments is being circulated among farmers in Northland.

Last night he confirmed to POLITIK that he had discussed these matters with the Bayleys’ clients’ meeting which he said he had stressed to them was under Chatham House rules.

“I supported David Parker’s call for a substantial improvement in freshwater quality over the next five years,” he told POLITIK.

“And I said that farming businesses in the North needed to prepare for a higher degree of environmental compliance.”

Parker is proposing a National Environmental Standard on freshwater which is essentially a regulation which local Councils must enforce, usually through their planning process.

Speaking in Northland a week ago he said the Government would shortly set clearer and stronger national direction for councils on freshwater standards.

The standard is expected to set nitrate discharge limits for farms.

It is expected these will be expressed in such a way as to make it all but impossible to convert non-dairy land to dairying from now on.

“ My personal view which I shared on the night is that  I don’t see any more large scale dairy conversions in New Zealand unless the nitrate levels are utterly defensible,” he said.

“In my view, we have passed peak cow.”

Jones is concerned about the financial state of many dairy farms and suggests that Parker’s environmental regulations could see many farmers struggle to break even.

He said he told the Bayleys audience that New Zealand was in a  transition and dairy was at the forefront.

“ Given the Fonterra headache, it will be a gruelling process, especially when you consider one-third of dairy debt is on farms that need a price of $6.20kg mild solids to break even.

“The farmers now struggle to repay debt, and they will need to invest more to cope with higher environmental regulations.

“I am aware that dairy farms are selling at an average discount of 21%.

“Given ANZ hold the lion’s share of dairy debt and farms are trading 17% below the ten-year average, who will buy these farms if Aussie banks turn feral?

Jones’ comments come as Federated Framers reports success before the Environment Court in restraining the Rotorua District Council from imposing nitrate limits on farmers that the Feds said would fail farm businesses and their communities to the point of potential ruin.

The Feds’ rhetoric is an indication of how much of a hot button issue nitrate limits are among farmers and also a hint of the response that Parker is likely to get to his consultation document.

“In contrast, the allocation for forestry would have increased six-fold.

“This would have meant that most farmers would have had to lease back nitrogen (that had been transferred to forestry) in order to continue farming.”

Jones’ reference to highly indebted dairy farms needing a break-even price of $6.25 a kg of milk solids is sourced from the Reserve Bank’s May Financial Stability report.

It says: “Around 35 per cent of dairy farm debt is to farms that have more than $35 of debt per kilogram of milk solids (kgMS) produced annually.

“On average, these highly indebted farms require a price of $6.20 per kgMS just to break even.

Thus the margin for those farmers to invest either in extensive nitrate mitigation or to reduce stock numbers is very slim.

That is what Jones is warning about.

He also warned the Bayley’s clients to be careful about requiring that a resource consent be required before farmland could be converted to forestry for his One Billon Trees programme.

He told them that he could see all land-use change required to go through the resource consent process.

Jones’ comments to the function point to the way farming and the resource management act are moving closer together and how contentious that will be when the nitrate limits are imposed.

And they are also a pointer to the delicate tension that exists between Jones’ NZ First and Labour over issues related to the environment and farming.