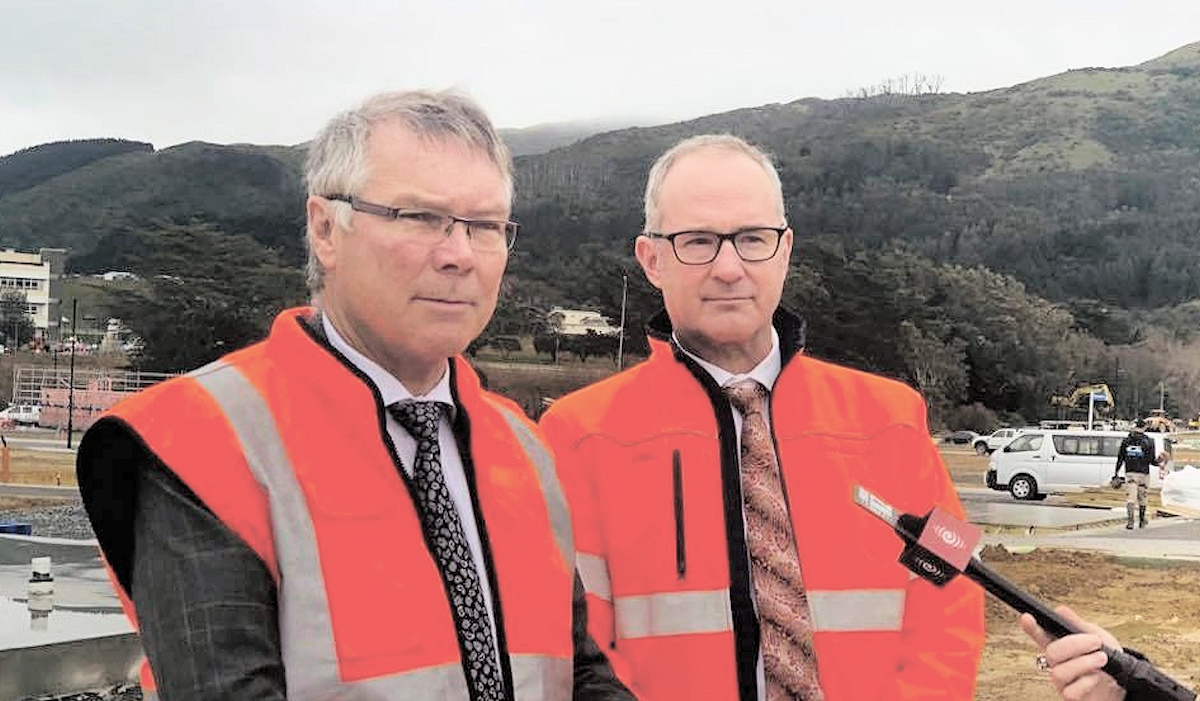 The Government yesterday floated a proposed new National Urban Development Policy Standard which would override the Resource Management Act and direct Councils to allow cities to grow “up and out”.

The Standard builds on the one introduced by National Minister, Nick Smith, in 2016 which in turn was a product of the planning experience in Christchurch after the earthquakes and Auckland, during the development of the Unitary Plan.

Interestingly – for a Labour Government — the proposal leans towards a liberalising of current planning restrictions in many cities.

“When overly restrictive planning creates an artificial scarcity of land or floor space in the case of density limits, you simply drive up the price of housing and deny people housing options,” said Twyford.

It directed local authorities to provide sufficient development capacity in their resource management plans, supported by infrastructure, to meet the demand for housing and business space.

The consultation document on the proposed new Standard, which has been prepared by the Ministry for the Environment says the new Standard will build on many of the existing requirements to provide greater development capacity but will broaden its focus and add significant new content.

To provide greater development capacity, the Ministry is proposing that Councils now set bottom lines for the quantity of housing they will plan for.

“The term’ bottom line’ replaces the previous use of ‘target’, again to reflect that this is a minimum amount and that more is better,” the proposal document says.

And to assist the “more is better” objective, the new Standard is quite firm on the need for more intensive development.

It says the Standard should enable higher-density development, especially in areas where there are one or more of the following;

The proposal includes two options to achieve this; one of which, a prescriptive approach would require that District plans would have to zone for high-density residential activities within an 800-metre walkable catchment of centres and frequent public transport stops.

They would also have to zone all residential and mixed-use land within 1.5 km of city centres for high-density development.

That would presumably cover most of the high-priced villas of Freeman’s and St Mary’s Bays and Ponsonby in Auckland.

It defines “high density’ as a minimum overall density of 60 residential units per hectare.

And in line with the overall liberal tone of the document, the Ministry is asking whether some planning restrictions on the quality of housing should be abolished.

“The Government is concerned that, although it is often the cumulative impact of rules that constrains or enables urban development, some specific planning rules may unduly limit the type and form of development that occurs, “it says.

“Examples of rules that could be considered include:

Though the Ministry is proposing that the new standard could be gazetted early next year, it does not envisage the intensification standard applying in the main cities until 2022 and any new qualitative planning requirements being phased in from 2024.

“We know that it is possible to create high and medium density communities with good urban design and open spaces that will reassure the most sceptical NIMBY,” said Twyford.

“We also know that with good planning and transport infrastructure, growth on the fringes of the city can avoid the pitfalls of sprawl.”

“Our Government wants councils to take a long-term strategic approach to the growth of their cities.

“This means joining up transport, housing and infrastructure in a 30-year plan that involves mana whenua and the wider community in a much more hands-on approach to planning.”