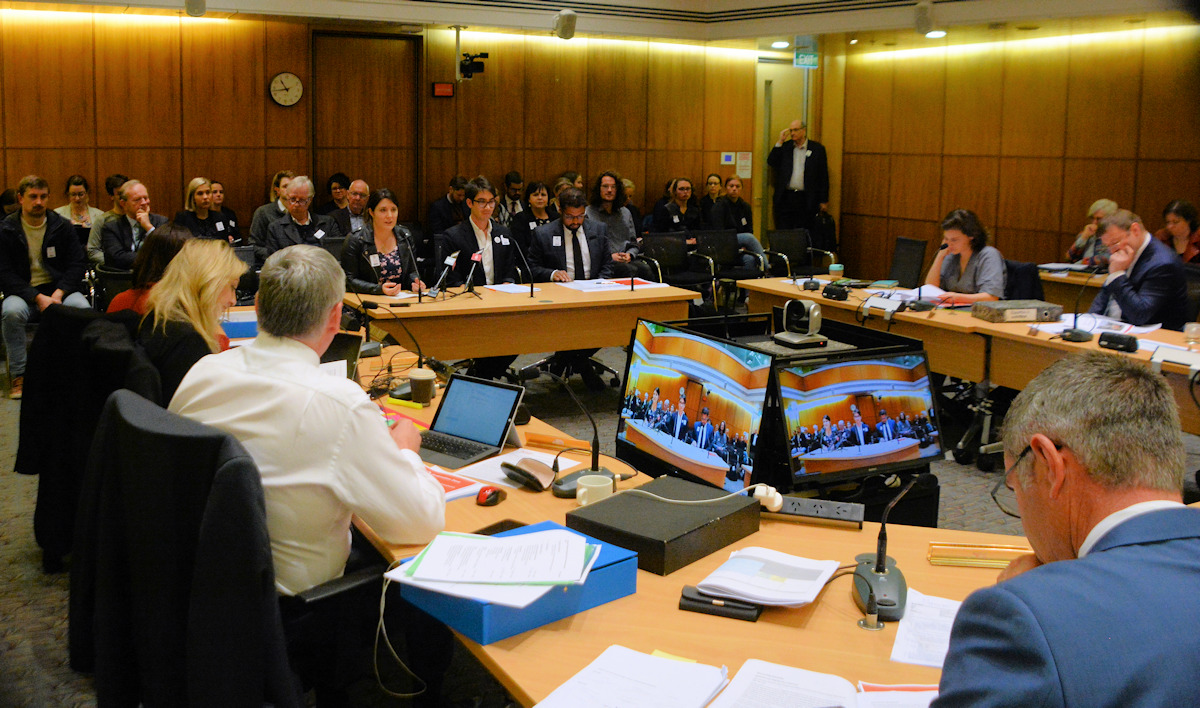 Climate Change Minister James Shaw is not committed to the upper methane limit set out in the Zero Carbon Bill.

The proposal that methane be reduced by up to 47 per cent by 2050 has angered farmers and divided National’s caucus with Judith Collins threatening to vote against her own party if necessary to stop it.

But Shaw has told POLITIK that there was an awful lot of confusion about who said what about methane when the Bill was being negotiated among the Government parties and during its drafting.

Shaw agrees the range is unsatisfactory and says it was a product of confusion and conflicting advice among scientists when the Bill was being negotiated and drafted.

“So things were conflicting.

“We basically said well you know we’ve got to get started which is why we agreed on a short term target of 10 per cent by 2030 which is one per cent a year which is basically what the sector has done in efficiency terms anyway,” he said.

But setting a reduction out to 2050 was much more challenging.

The Prime Minister’s Chief Science Advisor Professor Juliet Gerrard interviewed key scientific figures about a target to meet a temperature increase of two degrees by 2050  but then the UN International Panel on Climate Change moved the goalposts.

They included four pathway scenarios which either hit the target or overshot it and which assumed four different methane reduction targets.

So Shaw simply took the lowest and highest figures in that range of targets and made them the range that is now in the Bill.

“The only source that we had that talked about what it would take with biogenic methane to stay within one point five degrees was the IPCC report, and that’s why we pulled that range from there to basically give an indicative sense of travel,” he said.

“So for people who are looking at what a one point five degrees scenario looked like, that is broadly it.”

He says it is essentially a temporary solution which will be reviewed by New Zealand’s Climate Change Commission.

“Not only does the commission have the power to review the target, it’s actually required to at the first opportunity which  I think will be in 2024.’ he said.

“It’s got to provide a report back because we knew that having a range, especially a really wide range of 20 points is really unsatisfactory.”

The Zero Carbon Bill says the Commission may recommend a change to the 2050 target only if significant change has occurred to one or more of a number of factors which are:

It is because the Climate Change Commission has that power that National has been willing to offer in-principle support for the Bill.

That approach has won support from its regional party conferences and its Blue Greens organisation.

But POLITIK  has learned there is now not universal support from within its caucus for a bipartisan approach.

That much has been evident with Judith Collins telling POLITIK she will vote against the Bill unless the upper methane limit is reduced.

Two National MPs have told POLITIK that there has recently been a “robust’ caucus discussion on the matter which ended up making no-decision.

While urban MPs are tending to argue that the party should maintain its bipartisan position on the Bill; some provincial and rural MPs seem to want a tougher line.

There was a hint of that from former Agriculture Minister David Carter last night in Parliament during debate on the Dairy Industry Restructuring Bill (the legislation which empowers Fonterra).

“I cannot understand New Zealand First, who claims it’s the champion of the rural sector, out there imposing the zero-carbon Bill,” he said.

Some National MPs believe the party should wait until New Zealand First confirms its position on the Bill.

Were they to withdraw support then National would almost certainly join them to vote against it.

That situation would see the Bill fail and would test the unity of the Government coalition in the process.

Thus this Bill has the potential to split both the Government and the Opposition.

That is presumably why Shaw is keen to point to the possibility of amendment even after it is passed. (If it is.)