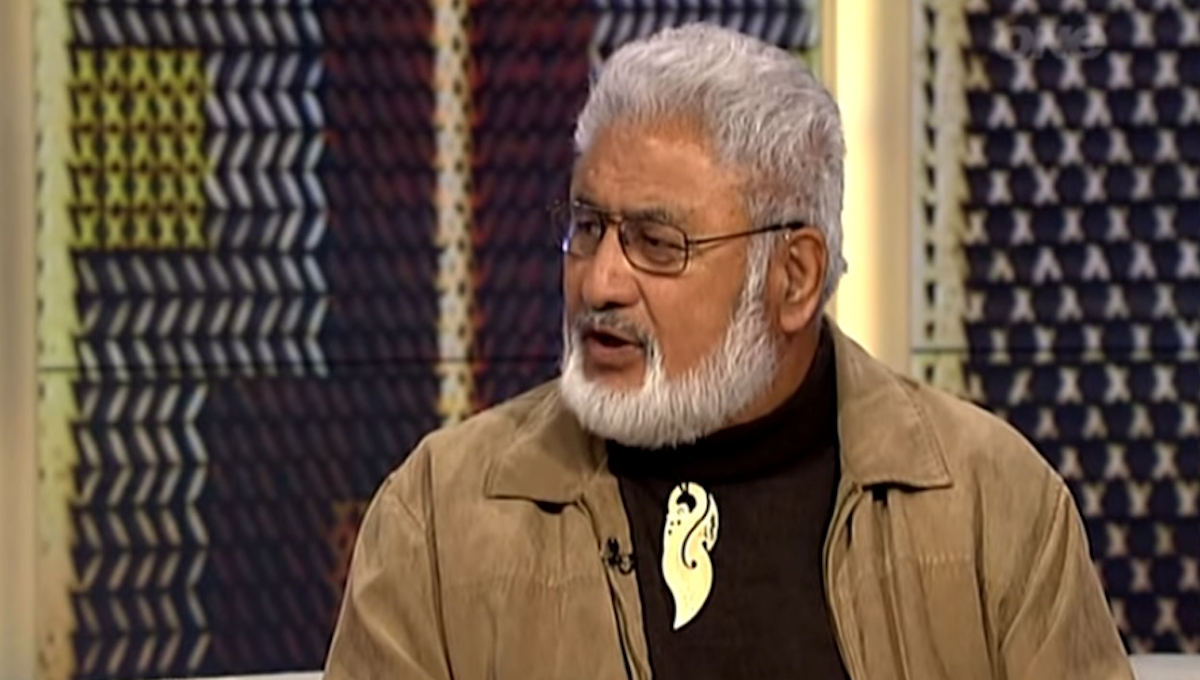 In what will be a landmark decision, the Waitangi Tribunal yesterday recommended that the Resource Management Act be changed to require co-management by iwi and hapu of all freshwater bodies in New Zealand.

The Tribunal also says that hapu and iwi should receive a percentage allocation of all water rights allocations and where that is not possible, a scheme to provide them with royalties needs to be worked out.

The key recommendation from the five-person panel chaired by Chief Judge Wilson Isaac is that the Resource Management Act has its core principles changed to include “Te Mana o te Wai  (the mana of water) as a matter of national importance that must be recognised and provided for by RMA decision-makers.”

Currently, the RMA requires that people involved in resource consents only “take into account the principles of the Treaty of Waitangi.”

The Tribunal’s report says that the practical implication of what they are proposing would be that the RMA should be amended to for local authorities to make the co-governance and co-management of freshwater bodies a compulsory matter that must be discussed and agreed by the parties.

The framework for doing this would be the Mana Whakahono a Rohe agreement; the iwi participation agreements inserted into the Act by the last National  Government under pressure from the Maori Party.

And the Tribunal recommended that a national co-governance body to oversee water quality and allocation should be established.

It would have  50/50 Crown– Māori representation, and ensure that Treaty principles and Māori values, rights, and interests were fully incorporated in freshwater policy and management.

Waitangi Tribunal findings are not mandatory; Governments can accept or reject them.

But these will be hard to ignore.

The claim for freshwater rights was placed before the Tribunal in 2012, and initially, rights with respect to power generation were dealt with during the National Government’s partial privatisation of the electricity generation companies in 2014.

Hearings on the more substantial claim were adjourned between 2015 and 2016 while the National Government tried but failed to reach an agreement with the Iwi Leaders’ Forum.

Those negotiations centred on how to allocate water rights, particularly in over-allocated catchments such as Canterbury.

Late last year the Government filed 923 pages of documentation with the Tribunal over water allocation.

The Iwi Leaders’ Group has so far not agreed to work with Te Kahui Maori Wai.

But the Tribunal’s report says the current water allocation regime should be reformed so as to recognise and provide for Te Mana o te Wai, and this should be done urgently.

“The first-in, first-served system of allocation should be replaced, and overallocation phased out,” it says.

“The Crown should devise a new allocation regime in partnership with Māori, including through the national co-governance body. “

That regime would provide for Maori to be allocated a percentage of water in each catchment.

But, in what is an urgent matter, the Tribunal has made no recommendation with respect to nitrate discharges.

These will be addressed in a National Environmental Standard to be issued next week by Parker.

Not surprisingly, the first reaction from Maori last night was ecstatic.

Maanu Paul, one of the lead claimants in the original case, said that he felt absolutely vindicated.

“Our claimant group had a very strong sense that Maori have always owned and controlled the water, and no legislation had ever appropriated our rights of ownership. The Tribunal has now agreed with us,” he said.

“As one of the original New Zealand Maori Council claimants, we will be engaging with the Government to ensure the Tribunal’s recommendations are implemented.

“It is now beyond doubt that, due to successive Government’s mismanagement of our water, it is in a dire state.

“Changes to the way in which we manage this valuable resource are well overdue.”

The  Maori Council called its recommendations both a win for Maori but also “a cautionary tale in now ensuring the Crown responds to both the report and the recommendations.”

Matthew Tukaki, Executive Director of Council, said: “This is a report for all New Zealanders. From a Maori perspective, we consider ourselves to be guardians of the whenua (land) and our waterways.

“We gather kai from it; we live on it.

“It is of spiritual importance to us.

“But it has also been dying.

“We have hundreds of at-risk waterways, and we have land degradation.

“For non-Maori and all kiwis, this is of equal importance.”