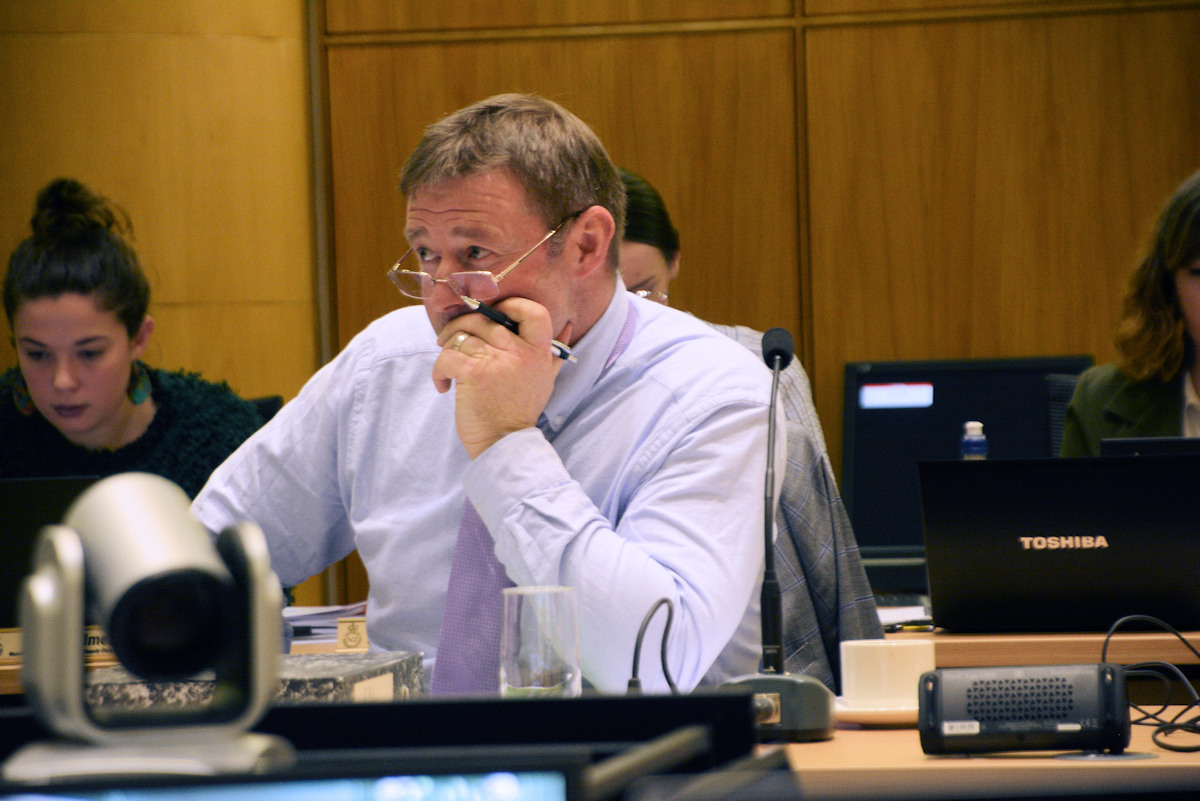 There were hints yesterday that there may yet be some changes to the Government’s tough freshwater pollution standards released last Thursday.

“That is the nature of those announcements,” he said.

“I went to the first of those public meetings yesterday where there was some very constructive dialogue, in Dunedin.

“It is a wide-ranging piece of work.

“We must work through the details and, yes, we must look at the implications for our rural communities, and we will.”

POLITIK understands that Patterson was among a small group of MPs including Environment Minister, David Parker, who were at a social function last night hosted by Beef and Lamb NZ.

Beef and Lamb have already referred to research that showed that under the proposals, vast areas of the Waikato would be likely to be converted from farmland to forestry.

Presumably, they also briefed their MP guests on it last night.

And that research was published yesterday by  Local Government New Zealand.

It shows that the proposed water quality restrictions on nitrates have the potential to change the New Zealand rural landscape radically.

Applying the proposed 85 per cent reduction in freshwater nitrate levels to the Waikato could see a massive shift from beef and sheep farming to forestry.

And land used for dairying could shrink by 13 per cent.

Forestry would then occupy over 50 per cent of the farmland in the Waikato.

Costs in meeting the new limits would come to 11 per cent of total profits each year.

These figures are predicated on an assumption that farmers will choose the “least cost” route to comply with the new regulations; that they will change land use rather than embark on expensive nitrate mitigation programmes.

The research was undertaken by a group of scientists and academics from NIWA, Ag Research, the University of Waikato, Dairy NZ and private consultancies. 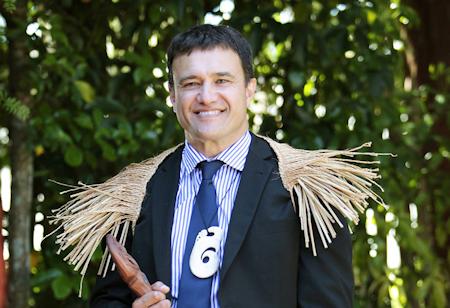 “Our initial work suggests that the economic impacts will be significant and these need to be carefully managed,” he said.

The report was prepared in July, but the researchers had access to the new nitrate limits proposed in the Government’s draft National Policy Standard on Freshwater released last week.

The study focused on the Waikato-Waipa catchment. The Waipa River winds its way for 115 kilometres from the south-east of Te Kuiti to join the Waikato at Ngaruawahia. Its journey takes it through the heartland of the Waikato dairy industry.

To cope with the proposed new limits, the study found that the solution required considerable changes in land use.

In particular, it found large-scale afforestation, particularly of drystock land would be required.

According to the modelling results, drystock farming would fall from 43% of modelled land use in the catchment to 14 per cent, while forestry would increase from about one-fifth of the catchment to more than one half.

The area allocated to dairy farming would also fall by 13%, drystock farming would fall by 68%, and forestry land use would increase by 160%.

“The implications for land use profitability are driven by these land-use changes,” the report says.

“The total profit estimated to be obtained from land-use declines only by around $7 million per year, but this is because the falls in profits for the dairy sector (of around 7%) and drystock sector (around 40%) are offset by very large increases in forestry profits (190%).

Combining the change in land use profitability and transition costs gives an estimated annual cost of meeting the new limits in the Waikato-Waipa catchment of around $100 million (or around 11% of the total profits derived from land use in the catchment).

The study also questions whether the focus solely on nitrate and phosphorous levels is the right approach to measuring the cleanliness of streams and rivers.

The problem is centred on what measure is used to define the ecosystem health of a waterway.

To measure these, the Advisory Group said the Government should improve the current metrics being used in the existing 2014 National Policy Standard on Freshwater.

But the Waikato researchers have instead focussed on the Macroinvertebrate Community Index (MCI).

The presence or lack of macroinvertebrates such as insects, worms and snails in a river or stream can give a biological indicator on the health of that waterway.

The MCI assigns a number to each species of macroinvertebrate based on the sensitivity of that species to pollution.

The index then calculates an average score.

A higher score on the MCI generally indicates a more healthy stream.[

And they say that there is only a weak relationship between the MCI and the nutrient levels in the waterway and from that conclusion they go on to question the entire economic effectiveness of the Government’s proposals.

“If the MCI is considered to be a useful indicator of ecosystem health, then the weak statistical relationship suggests that nitrogen and phosphorus may be ineffective policy targets,” they say.

“Other factors may be more important in determinants of environmental quality.

“For example, at least in some places, riparian shading, reducing sedimentation, and habitat restoration are also important for ecological health.”

“Consequently, the cost-effectiveness of policies targeting nutrients is likely to be questionable.

“A dollar spent on reducing nutrients may be expected to achieve less improvement in MCI scores than a dollar spent on other actions (such as riparian shade, sediment reduction, or stream habitat restoration). “

“Assuming the available budgets to address these issues are limited, choosing policies that are not cost-effective will potentially achieve less improvement in water quality than other methods.”

The whole question of the economic cost of the proposals was also under scrutiny in Parliament yesterday when Environment Minister David Parker said the overall cost to all New Zealand farmers of the proposals would be between one and two per cent of revenue.

”In general terms, it’s expected that the proposals would cost the average dairy farmer about one per cent of revenue, and in respect of beef farmers, around three per cent,” he said.

“Sheep farmers have very little effect from these proposals at all because the proposals don’t impact upon their farming systems.”

And the Waikato study came under fire from Fish and Game NZ whose CEO, Martin Taylor, called  the study  “a shoddy piece of work.”

“It uses the impact on the private financial costs to farmers as the measure of the effect of national-level policies,” he said.

“It assumes that current land use and land-use practices are socially optimal and that any reduction in agricultural output is automatically a cost.”

The tough response from Fish and Game may be a reflection that they recognise that the pushback from the farming community over the proposals has been huge and that the Government now has a major political problem on its hands.

That may also explain Patterson’s reluctance to endorse the proposals.

He would not have made that speech in Parliament yesterday without some reference to his party’s Caucus.

Whether it is a veiled threat or an informed observation remains to be seen.