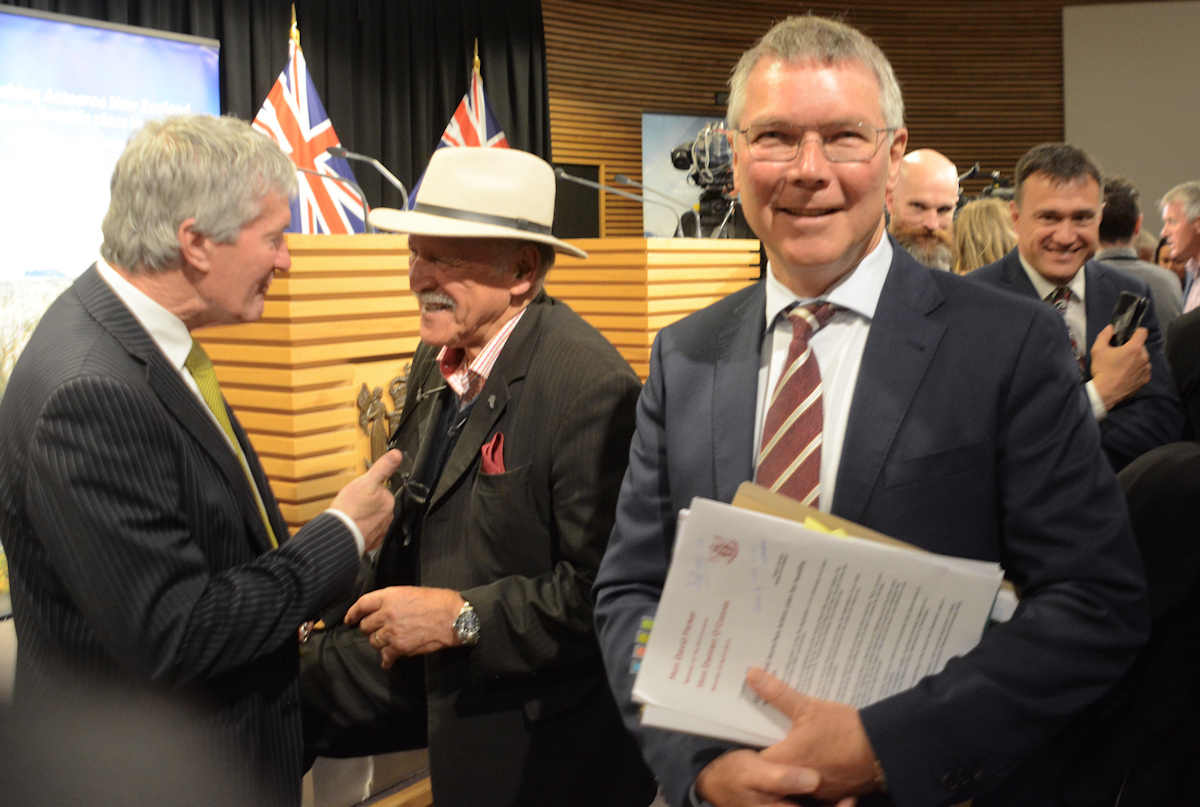 Environment Minister David Parker, under fire from farmer meetings is refusing to bow to their pressure to extend the consultation time on his tough new freshwater pollution standards.

But at the same time, he is suggesting that the standards may be able to be varied across the country and his top water advisor is offering to discuss solutions to other farmer complaints about the proposals.

The prospect of different standards for different regions could make a huge difference to their impact which economic modelling shows could reduce profit on some Canterbury farms by 80% and see over half the Waikato-Waipa catchment converted to forestry.

National MP Scott Simpson had asked him about a Local Government New Zealand Report which showed that not only would the Waikato-Waipa see massive afforestation but farm profits would drop by 11 per cent annually because of the proposed reforms.

Parker replied that it assumed that “a single National Policy Standard nitrogen attribute applies across the whole of the country and does not vary by region.”

POLITIK understands that he was convinced by that Local Government New Zealand report in July which showed the impact of the proposed nitrate limits on farms in the Waikato-Waipa and Southland.

“More economic analysis will be done, and, indeed, after I received that report—that initial report—some time ago, it’s one of the reasons why we are explicit that we are consulting upon a variation of nitrogen attributes rather than automatically assuming that it’s across the whole of the country,” he said.

The consultation documents are unclear about the possibility of regional variations but do say that slime does not grow in all waterways.

Whether Parker’s concession will be enough to dampen down farmer anger over the proposals remains to be seen. 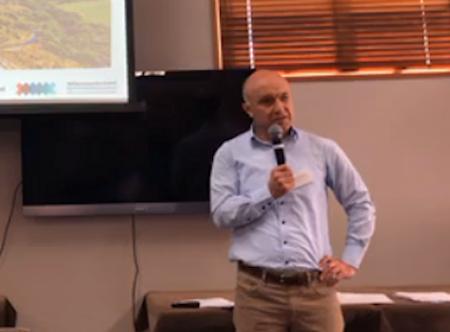 He has been told by the Ministry for the Environment’s top water official of the passion among farmers about the water proposals and their desire for more time to consider them.

This has been a constant theme at what are becoming packed out farmer meetings around the country to consider the proposals and was evident at a meeting of around 350 farmers in Winton yesterday.

Martin Workman, the head of the water directorate at the Ministry for the Environment, told the meeting that he had met with Parker on Wednesday.

“I spoke to the Minister yesterday, and after the feedback, we’re getting in passed on the real concerns about the six weeks and the passion that we’re getting at these meetings and the real depth of concern that’s been expressed,” said Workman.

“People don’t think that they’re going to get heard.

“And I’ve advised him he needs to address that so let’s watch this space.”

Three hours after Workman spoke to the Winton meeting, Parker told Parliament there would be no extension of the consultation period.

“However, we have said, as select committees normally do, that if people are a bit late with their submissions, we will still receive them.”

Parker — and the Prime Minister — have continually emphasised that the freshwater proposals aim to make rivers swimmable.

But the Winton meeting yesterday heard how algae blooms in one Southland river, the Waiau, which made the river toxic and unable to be swum in, would not necessarily be solved by Parker’s proposal. 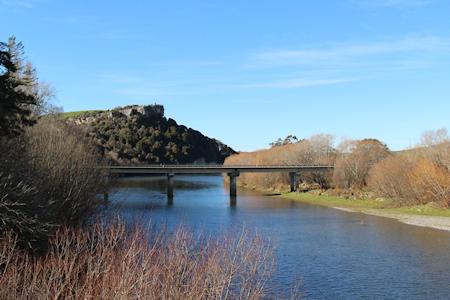 Paul Marshall, the co-chair of the Waiau River Care Group, said that Parker was proposing an exemption for hydropower generators which meant that the Manapouri power scheme could not be compelled to flush water down the Waiau which would flush the bloom out.

“We’re required to secure the benefits of renewable energy, but it’s more than that isn’t it,” he said.

“The National Policy Statement provides protection for the generation capacity the storage and operational flexibility of the Manapouri power scheme.

“Given that mandate how then would our  Riverkeeper group or the community that we represent,  or in fact anybody else,  ever be able to argue for what we  desperately need which is just a little bit more water.”

The consultation document says simply that “the continued operation of New Zealand’s hydro-electric baseload will be crucial in meeting emissions and renewable electricity goals,” it says.

“This includes its ability to operate in conjunction with increased production from wind.

Workman conceded that this was a priority but offered some possibility of flexibility on the exemption and emphasised that at this stage the proposals were “only proposals”.

He undertook to pass on the meeting’s concerns to Parker.

“The proposal is about how do we ensure that our security of energy supply and renewable electricity continues and that the lights don’t go out and at the same time that water quality needs to at least be maintained or improved in the Waiau.

“I listened to your concerns last night and points that you’re making about these small changes in the amount of water that you are seeking.

“We really need to work through how the needs of the community are met as well as those national energy power supply issues.

The Minister’s apparent concession on regional standards and Workman’s willingness to articulate farmer concerns may help to lower the temperature among farmers.

Otherwise, the situation could begin to resemble the 1980s when farmers spent much of the decade in a state of conflict with the government.