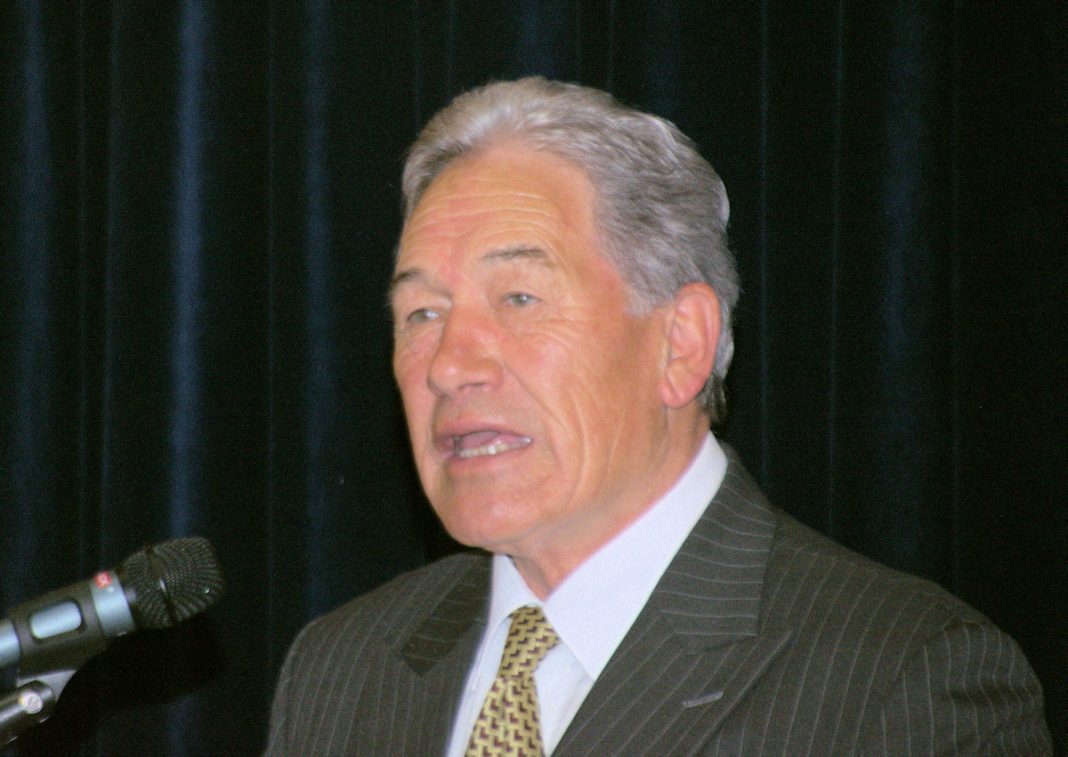 Winston Peters has asked POLITIK to “print” what he says was the Prime Minister “refuting” the suggestion in yesterday’s article that she would not say she trusted him.

Here is a complete transcript of her responses yesterday to questions about her comments at her Monday press conference.

ARDERN: “I would say that I don’t believe that the conclusions there that have been drawn have been fair. For me, it’s implicit….

MEDIA: “Why didn’t you say that yesterday?”

ARDERN: “I thought it was implicit in what I said.”

But even so, at her Monday press conference, asked specifically whether she was satisfied that all of New Zealand First’s fundraising and money gathering activities were both ethical and legal, she avoided committing herself.

ARDERN: “The electoral commission themselves have said that they don’t have the tools; that they are not the appropriate place to investigate. The serious fraud office is. And I would say that there’s no reason why I would have any more power to investigate that than the SFO either That is where this judgment should be made.“

How Ardern is trying to tame the housing market