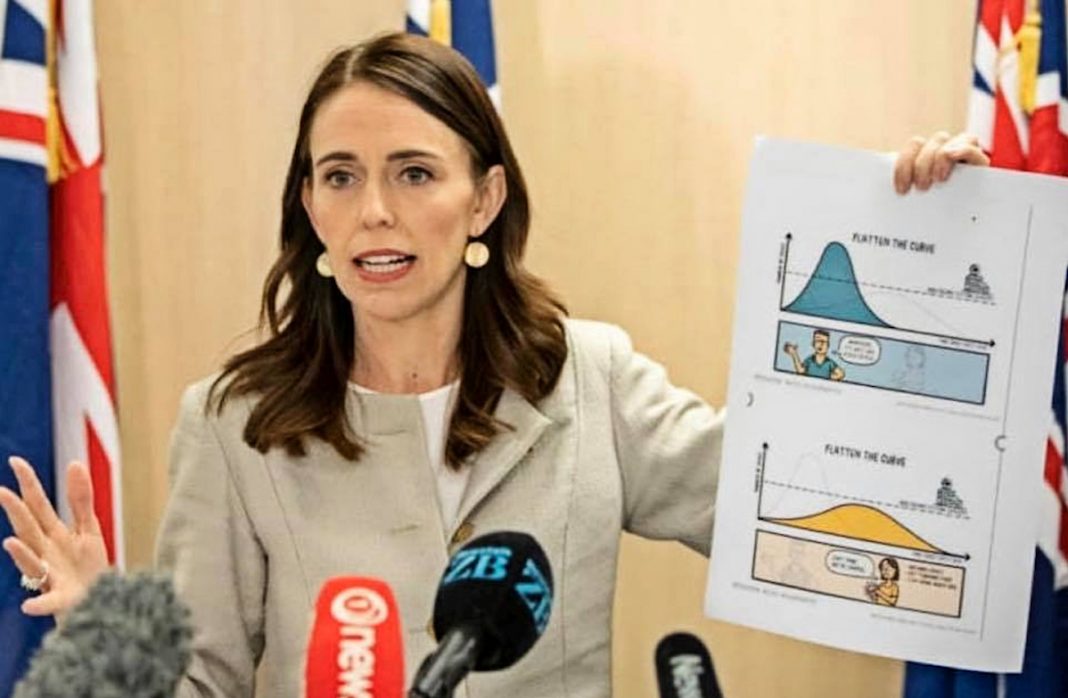 This could be the week that makes or breaks the sixth Labour Government.

On Tuesday the Finance Minister will unveil the first of what may be a number of economic packages designed to counter the effects of the coronavirus recession.

He will do so against a grim background.

The country last night was effectively isolated internationally and on the brink of a deep economic recession.

No one in the Beehive expects dealing with this crisis to be easy or for it to be over soon.

The Government must also fight public perceptions of its economic management skills.

Polls have shown for some time now that the electorate does not trust Labour to manage the economy as well as National so Tuesday’s package will  test the Government’s ability to beat those polls.

If it does, it might contemplate another term in power.

If it fails, it will be history

The future of thousands of jobs and hundreds of businesses will depend on what it decides to do on Tuesday.

The full enormity of the coronavirus outbreak is beginning to be felt in Parliament with now four MPs in self-isolation.

But it is much worse in those parts of the economy that are exposed to the tourism and hospitality industries.

Business NZ CEO Kirk Hope told POLITIK last night that those industries had been suffering a downturn since a travel ban was first imposed on Chinese tourists.

But with the Prime Minister’s announcement on Saturday that all tourists will now be required to self isolate for two weeks on arrival, the tourism industry might as well now close.

One Beehive source said the Government was expecting significant job losses and that businesses would go under before the ban is lifted whenever that might be.

Tuesday’s package will apply immediate economic aid to the sector.

Hope, who has been talking to officials over the past week, would like to see wages assistance, delays to provisional and GST tax payments and possibly Government guarantees for bank loans.

There are other ideas being tossed around the Cabinet table such as reviving an initiative taken by then-Transport Minister Simon Bridges in 2016 to issue Orders in Council to accelerate the road-building consent process which is what he did to get work started on State Highway One to Kaikoura after the earthquake.

There are other issues; the future of Air New Zealand is in question with the effective ending of trans Tasman travel. A senior Government source told POLITIK last week that Air New Zealand would be able to survive as long as it could fly the Tasman and domestic travel kept up.

However the Government’s strategy has been to handle the health issues first.

That was why the Prime Minister announced the border controls on Saturday.

And it will be why the economic package will contain a big boost in spending on health.

There are immediate issues to be dealt with.

Businesses will need cash to continue to survive, and there will need to be some way of enabling people to maintain their incomes while they self isolate.

The package on Tuesday will be only the first of more.

There are enough hints now to suggest that the Government will down the track produce a repeat of its Working for Families and benefits package which it announced in December 2017.

But first, it will move to contain the epidemic.

Healthline, which is the go-to point to triage those who think they may have coronavirus symptoms and also traces contacts of confirmed cases, will get more resources.

But whether the District Health Boards can obtain sufficient ventilators and Intensive Care Facilities, no matter how much money they have, is doubtful.

China has sent a team of doctors and 30 tonnes of medical equipment to Italy to assist that country in a demonstration of how even a country with a first-world medical system is struggling to cope with its coronavirus outbreak.

Parliament’s Speaker, Trevor Mallard, has contingency plans to run Parliament with just 12 MPs if forced to by the coronavirus epidemic.

Last night three  MPs; Maori Development Minister, Nanaia Mahuta; Children’s Minister, Tracey Martin and National’s Hutt South MP, Chris Bishop, were in self-isolation. Mahuta and Bishop returned over the weekend from trips to Australia and Martin was in Washington DC in contact with Australian Minister, Peter Dutton, who has been confirmed as a positive coronavirus case.

And Green MP Chloe Swarbrick plans to self isolate when she too returns from a weekend trip to Australia.

Mallard and the Clerk of the House, David Wilson, have developed contingency plans to cope with a much greater number of MPs unable to come into the debating Chamber.

If necessary, he will propose that Parliament’s Standing Orders be amended to allow proxy voting by up to 90 or so per cent of a party caucus. Currently, only 25 per cent of a caucus are allowed to proxy vote at any one time.

A formula could be found which would mean only 12 MPs would need to be in the Chamber.

He is also looking at having a smaller number of MPs present for Question Time but spread out across the whole Chamber.

There will be questions about whether Parliamentary tours can go ahead and whether Select Committees will need to function using their remote video access facilities for all submitters.

In the last 35 years New Zealand has faced three major crises; the 1987 stockmarket crash, the 2007 – 08 Global Finance Crisis and the 2011 Christchurch earthquake.

The stock market crash destroyed the fourth Labour Government as it turned in on itself and engaged in civil war over how to respond to it.

This Labour Government is unlikely to do that.

On the other hand, National was able to portray itself as the trusted economic crisis manager through the GFC and earthquake.

That will be what Labour will be looking to do but it may also look back to the wartime Fraser Government which ended the war with a strong economy having also solidified the role of the Government at the centre of the New Zealand economy thus paving the way for 20 years of post-war economic growth.

But the Fraser Government also used the war to move beyond the narrow pastoral society that was New Zealand in 1939 and set out to redefine the New Zealand economy and society at home and the country’s role internationally.

Now, it is no longer business as usual in the Beehive. What has happened and what will happen will change New Zealand