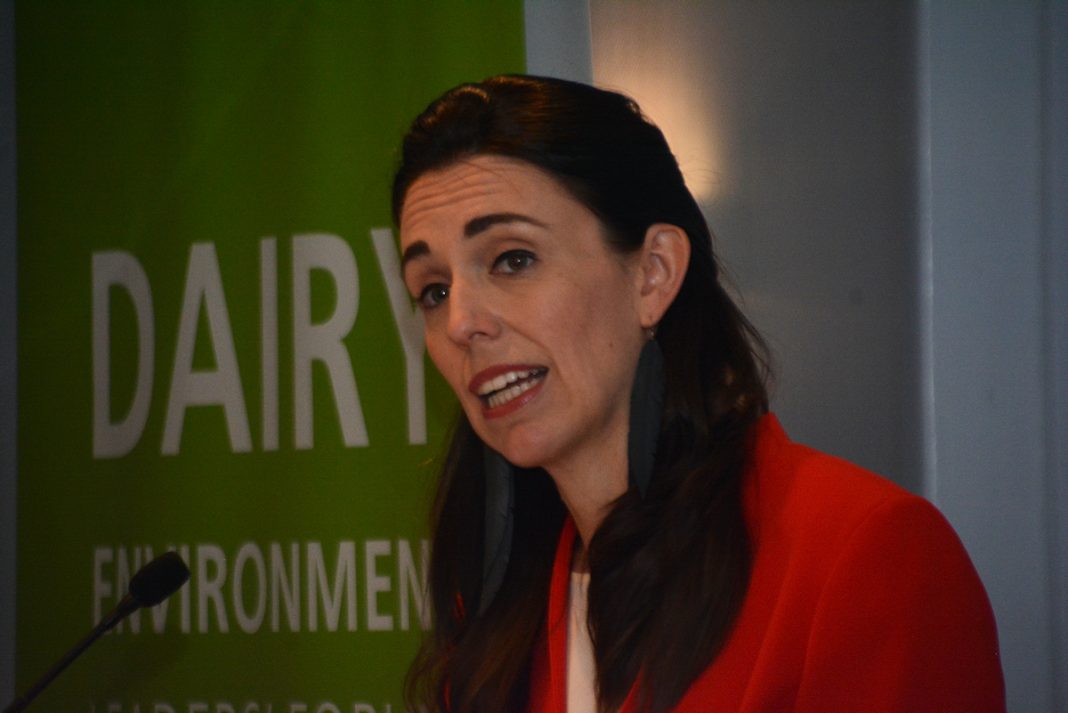 The Government is looking at plans to retrain tourism and other redundant workers as farmworkers.

POLITIK understands the proposals are being balanced against a continuation of the wage subsidy.

The subsidy expires in June and has already cost $10 billion.

That accounts for the entire forecast new spending by the Government until 2023/24.

Continuing it would involve in substantially more borrowing than the Government has committed to already.

The Prime Minister told Parliament yesterday that job seekers as a percentage of the working-age population were now at 5.8 per cent.

“We have always indicated, as have commentators around the world, the impacts on employment here are likely to be worse than the GFC, and significantly so.

“Our job is to make sure we connect people, keep them connected to work, and get them back into work as quickly as possible. “

Jacinda Ardern said during the lockdown 2,000 people had come off jobseeker (the dole) and into work in areas like food production and processing.

Retraining is going to be at the centre of the Government’s employment policies over the next year or so.

In what is likely to be the first of a number of similar proposals from other sectors, DairyNZ has submitted a proposal to re train over 1000 as dairy farm workers.

The courses could last three weeks and would equip someone to help with milking or basic farm tasks such as feeding out. They would also have a focus on both animal and vehicle safety.

The new farm workers would help fill the large number of vacancies on farms and help reduce the sectors reliance on migrant labour in favour of unemployed Kiwis.

But they could also displace a large number of migrant workers on temporary visas who would have to return home when those run out at the end of September.

For the Government it would soak up at least some of the thousands of tourism workers expected to lose their jobs as the country comes out of the 12 weeks wage subsidy period.

The DairyNZ offer would be particularly relevant in Queenstown which borders the big Southland and Otago dairying districts.

POLITIK understands the proposals and possibly others like them will play an important part in the next stage of the Government’s economic response.

The Prime Minister made it clear yesterday that that response will be on a sector by sector basis.

“We’ve always said that we want to keep monitoring the impact on different sectors and I’d say tourism would be a very obvious one,” she said at press conference yesterday.

“And those who work in the space of large events, let’s s not forget they were the first amongst us to be affected and are likely to be the last two able to operate again.

“So there are specific areas where we are working on what additional support, redeployment or initiatives from government can support the ongoing employment of those people.”

The Prime Minister indicated there was a relationship between the kind of schemes being proposed by organisations like Dairy NZ and the continuation of the wage subsidy after it expires in June.

“That’s where potentially you start looking at more specific and specific specially designed initiatives,” she said.

“They will address the needs of what are a very particular set of businesses.

“Keep in mind, with the wage subsidy here we are after five weeks in with a 12 week subsidy still in place.

“And so for us, it’s actually looking at whether or not there are more specific initiatives that should be designed.”

POLITIK understands there is debate within the coalition about continuing with the subsidy with NZ First firmly opposed to any continuation.

But the debate is also set against the question of how support should be directed to small businesses themselves as against the employees of the business.

Opposition Leader Simon Bridges told Parliament that many small businesses would go out of business if they did not get more support.

“While the wage subsidy has been a welcome lifeline, they (small businesses) are still struggling to pay all of their costs, like rent and rates, that tens of thousands will go out of business and fire many tens of thousands of Kiwi workers before Budget 2020 if they don’t receive more Government support urgently?” he said.

However Ardern ruled out a rent subsidy.

“We looked at all the options and we had limitations there on what we were able to do that did not exist for residential tenancy,” she said.

“But even if we can’t do things that are directly attributable only to the fixed costs of commercial leases, what we have tried to do is deal with cash-flow issues through, for instance, the tax system or through wage subsidies to try and help in other ways.

And Ardern said she was also looking at alternative to the wage subsidy.

“We’ve always said we want to keep assessing the situation for our businesses<“she said.

“What we have looked at is, rather than some of the more generic support mechanisms and packages like wage subsidies, whether or not now is the time to look at more targeted offerings.

“I am very aware that, for instance, tourism—those who work in large events are going to be specifically affected for a longer period of time.

“So that’s work that the Government continues to do.”

The next test for the Government may well be trying to turn waiters and bar staff into farmworkers.