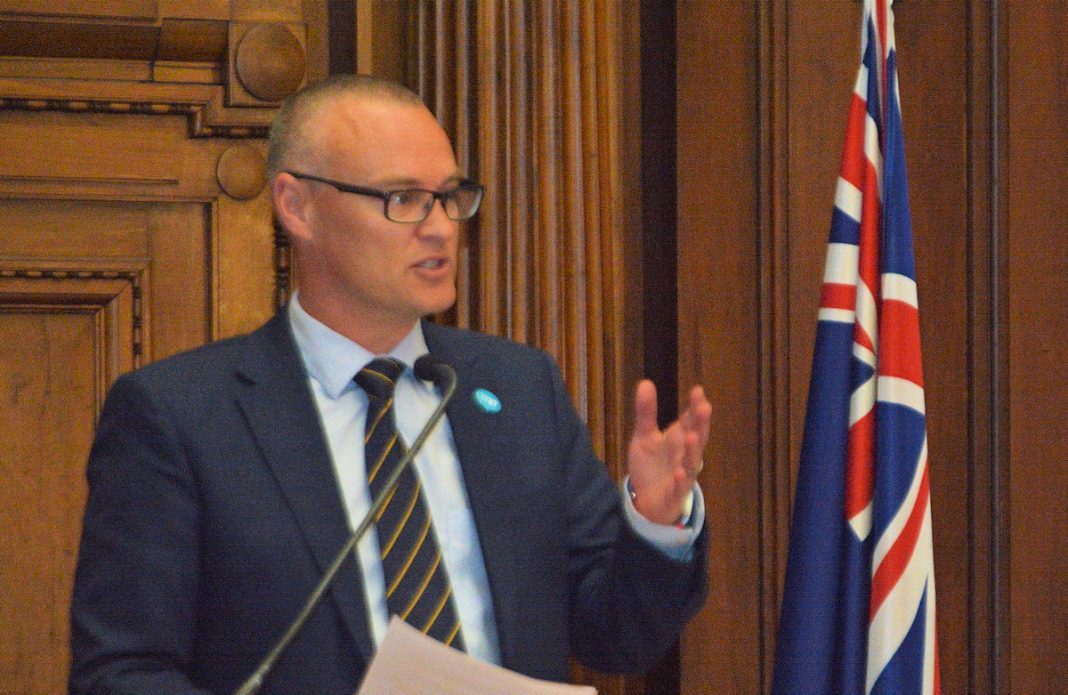 In what may be the first hints of how the Government is planning to reform District Health Boards, a report yesterday called for a much tighter centralised control of hospital infrastructure.

The report comes on top of leaks in Wellington suggesting that Heather Simpson’s second report on the hospital sector is now with the Cabinet.

Simpson is an economist and was Prime Minister Helen Clark’s Chief of Staff.

Her report is said to advocate shrinking the number of DHBs to around eight, and over time appointing rather than electing more of their board members and having the DHBs report to a central body distinct from the Ministry of Health which would remain as simply a policy advice Ministry.

The report yesterday was a damning indictment of years of under-investment and inadequate management of hospital buildings and the way they are configured and the infrastructure within them.

The report was produced by the Ministry of Health and says $14 billion of investment is required for buildings and infrastructure over the next ten years.

Above that, in 2019, the Ministry of Health estimated a requirement for $2.3 billion for DHB information technology over the same period.

“It provides a basis for moving towards national prioritisation of investment decisions that meet the Government’s wider budget and wellbeing priorities,” it says.

“These findings are not surprising given the accumulated underinvestment and problems that were ignored by the previous Government,” he said.

However, it is clear from the report that many of the problems go back beyond the previous Government.

It found that the average age of DHB buildings at ranged from 28 years at Waitemata DHB to 53 years at Southern DHB.

The oldest was the 1891 heritage-listed Costley block at Auckland’s Greenlane Hospital but many of the buildings with poor “fit for purpose scores” were relatively new. Many housed specialist services such as the Otara Spinal Unit in Auckland or various mental health facilities around the country.

However, Clinical Services blocks from Timaru (1976), Taranaki (1968) and Whangarei surgical facilities (1956) were also on the list.

InfrastructureNZ CEO, Paul Blair, said the report showed “that our health infrastructure is on life support and points to systemic weaknesses in the ways we plan, fund, and deliver our social infrastructure.”

“The $14 billion of investment required is a major increase from the $5.5 billion estimated a decade ago and will likely rise further the longer we delay,” he said.

“Pleasingly, $750 million in capital investment was committed in Budget 2020.

“This is a significant step forward, but it only represents half of what is required every year for the next ten years.

“A ten-year funding commitment from Budget 2021 will be required.”

Blair said the report could not have come at a better time with the vertical construction sector expected to  soften markedly through 2021 as existing projects were completed and private investment remained muted.

“Government now has an opportunity to build through the dip, utilising available resources and improving the quality of life-saving infrastructure,” he said.

“If the Government is unable to commit funding directly, there is significant private capital (including quasi-public entities like NZ Super and ACC) looking for opportunities, and a range of models are available to help Government manage cash flow and meet essential service demand.

“Reform of our health sector should also be investigated. “

Not only does New Zealand have old and unsuitable hospital infrastructure, but it also lags behind Australia in terms of how many facilities are available.

Blair produced 2017/18 figures to show that New Zealand had only 77% of Intensive Care beds per head of population compared with Australia.

Had New Zealand experienced a mass Covid-19 outbreak, intensive care units would have to carry the load.

But the Ministry of Health found that most were in only average-poor condition.

None of these issues is likely to be addressed immediately.

Once they have agreed on how much of it to implement then (presumably) a period of consultation will follow.

What that points to is nothing before the next budget. But regardless of who forms the next Government, change would appear to be inevitable.

National, in its Health Discussion document, suggests that it could consider a centralised management of DHBs at either the regional or national level and would also explore whether the current model of elected DHB governance was the best way to ensure performance.

All of this will be set against another challenging wage negotiations round which will see pay equity claims possible add to the existing sector $7 billion wage bill.

As health’s heroics over Covid-19 fade from the headlines, it will be time to return to the grim under funded, under-equipped and in some cases, sub-standard hospitals that define our health system.

Construction companies on the brink