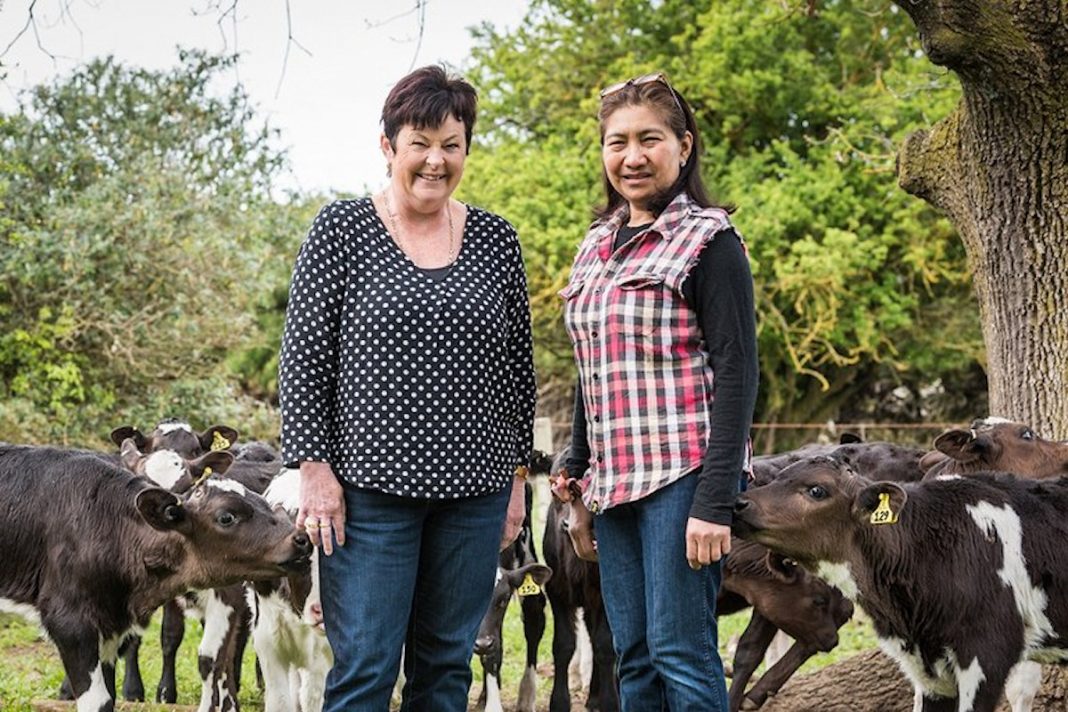 The Government is considering extending temporary work visas due to expire over the next few months so that essential businesses do not lose semi-skilled workers.

But there are big questions about why it won’t announce that it is doing so.

POLITIK understands that around 70,000 temporary work visas are due to expire by the end of September.

But following representations from the dairy and aged care sectors POLITIK understands the Minister of Immigration, Iain Lees-Galloway favours an extension of six to 12 months for many of the workers.

Legislation passed under urgency after the Budget allows the Minister to extend the visas.

However, the Minister has not formally announced that he would do this.

That may be an indication of how politically sensitive this issue is; appearing to favour migrants when thousands of Kiwis are losing their jobs each week. There is also speculation that NZ First is still to agree to the proposal.

The potential problem is huge.

The Ministry of Business Innovation and Employment told the Epidemic Response Committee in May that 200,400 migrants had  work visas whose visa employment conditions “may need to be varied as we respond to the effects of COVID-19.”

The problem for the aged care facilities and dairy farms is that if their current workers were sent home they would not be able to be replaced by new migrants because of closed borders nor would there be sufficient locally trained people to take their jobs.

That training has started.

Dairy NZ began a pilot course this week for people to train people to work on dairy farmers, but there is a substantial unfilled need for workers on dairy farms.

Up until now, the industry has been heavily dependent on skilled and semi-skilled migrants to fill these jobs.

As an example, a  Hamilton immigration consultancy, The Regions, told the Select Committee that it had placed  2,200 migrants on work visas milking cows on clients farms.

“We have over 85 offshore visas submitted, seeking Immigration NZ approval for people to come to NZ for the first time this dairy season,” said Ben De Ath the company’s managing director.

“.Prior to Covid 19 disruptions, we had over 300 additional requested engagements from employers wanting to hire new staff this dairy season.

“We also represent over 50 employers who have existing staff “on holiday” and stuck outside NZ, who under normal circumstances reside inside NZ on work, or work to residence visa.

“Vacancies exist on our clients’ farms because the dairy industry doubled in size in the last 20 years, our cows are located in our rural corners, while most of our people are located urban centres.”

A DairyNZ spokesperson said the industry needed the migrants because they were about to enter calving and mating which was a peak time on farms which required skilled staff.

There are particular problems related to having the workers currently overseas returning.

The New Zealand border is currently closed to almost all arrivals into New Zealand whether it is by air or sea.

New Zealand citizens and residents returning to New Zealand may travel to New Zealand and do not need any formal exemption. There are a limited number of exceptions for other travellers who should seek approval from Immigration New Zealand before travelling.

But dairy workers have not been able to get those exemptions.

The Dairy NZ spokesperson said she understood part of the reason for the holdup getting staff back from overseas was that the country had quarantine facilities for only 250 people per day.

Dairy NZ wanted farmworkers placed at the top of the list as calving got closer.

The spokesperson said farmers needed certainty as did the migrants.

There are also other problems; what appears to be a backlog of applications in front of Immigration New Zealand.

Community Law Aotearoa told the Epidemic Response Committee that the vast majority of Immigration New Zealand’s staff had not been equipped to be able to work remotely.

“As of last week, we were informed that just 30 per cent of onshore staff could work from home; all offshore offices are closed,” their submission said.

“This has caused an enormous backlog in applications, with the processing of most applications halted altogether.

“This lack of remote capacity will continue to pose huge operational hurdles as we move into lower alert levels, as Immigration NZ will be significantly restricting the number of staff permitted onsite.

“We are unclear why INZ has not been able to equip staff to work remotely as other Government departments that handle sensitive information have.”

De-Ath told the Select Committee that calving, “where the number of stock on our dairy farms double for a 3 to 4 month period, is 1 to 2 months away.”

“The industry faces a disturbing number of vacancies across the nation’s farms – totalling at least 1,000 across New Zealand,” he said.

“Urgent help is needed for these farm owners and managers to ensure they do not face unnecessary animal welfare, environment and  health and safety issues due to being understaffed.”

POLITIK understands that there are also growing issues over urban businesses getting approval for key workers to enter the country.

The complaints seem to be that the process is slow (possibly because of the Immigration NZ backlog) and that each decision is being made at a high level.

Sooner or later, the Government will have to start announcing its decisions on the visas, and when it does, it would not be surprising if there was a backlash. But the alternative might be a new crisis on the country’s dairy farms.

Another 12 months as the military sort out “system under extreme stress”.