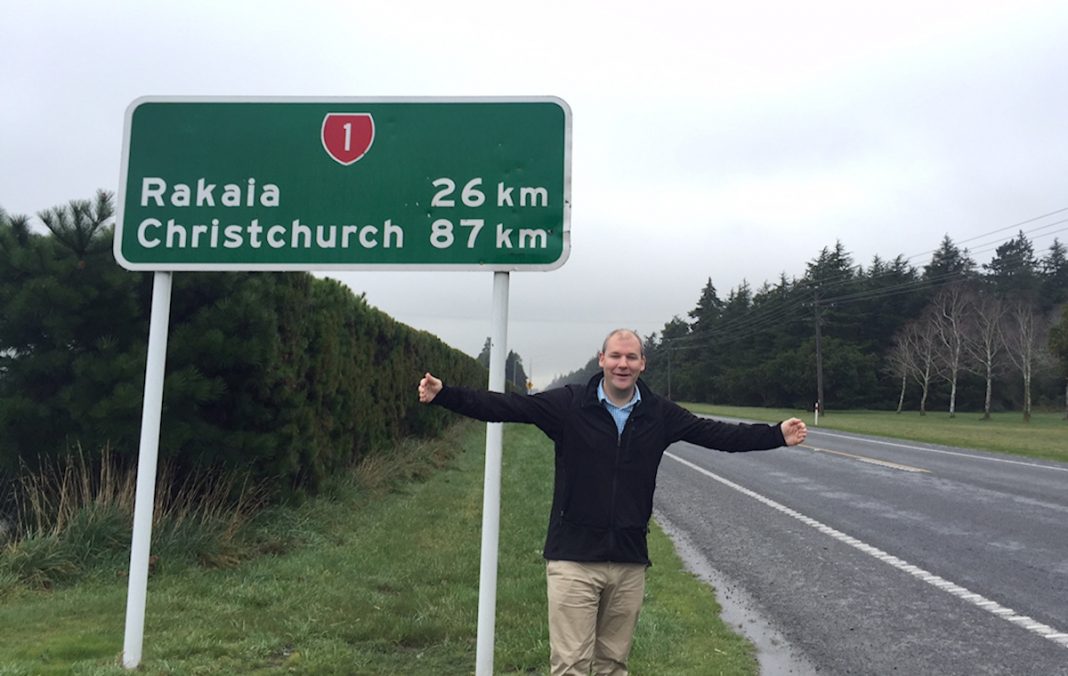 The safe Parliamentary seat must take some of the blame for the problems that seem to be afflicting National’s backbench MPs.

Hamish Walker and Andrew Falloon — and Todd Barclay before them — all won nominations for safe seats which meant they had a career in Parliament probably for as long as they wanted.

POLITIK has spoken to a wide range of ex MPs and party members who wonder whether a combination of a safe seat and limited experience outside Parliament has contributed to a sense of entitlement among some National MPs.

That sense of entitlement is in part caused by the fact that safe seat MPs are only rarely challenged for their re-nomination.

All three who resigned could afford to let their guard down. And they did.

Barclay upset his electorate staff and failed to recognise they had powerful allies in Wellington.

Walker failed to think through the implications of making a quick hit with three media outlets by giving them confidential data.

And Falloon allowed himself to carry on in his personal life in a way that could never have survived any public scrutiny.

All three are young men. All three were more or less professional politicians.

Barclay and Falloon had similar profiles. After University they worked in the Beehive and then went into Government relations or lobbyist jobs.

Barclay’s selection for the Clutha-Southland electorate when he was 27 was controversial. There were other candidates with more life experience; the Singapore based investment banker, Simon Flood (who pulled out) and Lawrence farmer, Mark Patterson, who left National and is now an NZ First list MP.

Hamish Walker, 32,  won the nomination in 2017 having moved back to Dunedin in  2014 (in a bid to enter Parliament by winning the Dunedin South seat) having been educated and working in Auckland in investment banking.

He won a contest for the nomination between himself and two candidates with more life experience;  former Queenstown Mayor Vanessa van Uden and  Southland District Councillor, Nick Perham.

Falloon, 34 when he was selected, worked in several roles in Parliament, including as a researcher and advisor for Rodney Hide and Sir Roger Douglas and then he switched to National and  Phil Heatley and later became a senior advisor for five years for  Steven Joyce, where he worked with Hutt South MP, Chris Bishop.

He beat two candidates, henry Acland and David Anderson for the Rangitata nomination in 2017.

As party members cast about and ask themselves why National has been hit with what seems like scandal after scandal over the past week, fingers are pointing in the direction of the way the party selects its candidates.

After nominations are received, five local party members and four nominated by the President and Regional Chair are required to “conduct in-depth interviews and reference checks” with all the nominees and whittle them down to a final five.

Those five then face a selection meeting made up of one delegate for every ten members of the party in an electorate.

These are easily stacked by nominees creating branches full of supporters.

Though there are formal meet the nominees’ meetings and many nominees seek to meet many of the delegates individually, it is widely recognised within the party that ultimately selection is heavily dependent on the nominee’s performance at the selection meeting.

They must make a speech and answer a policy question sent in by the Leader.

In selection meetings attended by POLITIK, these have been open-ended questions asking for broad general policy replies.

Critics say this format gives an advantage to those who have worked in Parliament and who have experience in public relations and other communications professions.

Labour has a similar process, but the final selection is made by a panel which includes senior officials and in which the floor vote only counts as one vote.

There is a growing concern that insufficient life experience plus a safe seat is a fatal cocktail that can cause some MPs to exhibit a sense of entitlement and become oblivious to the public dimension of their roles.

Jami Lee Ross, resigned from National in 2018 after he divulged details of leader Simon Bridges’ expenses and then produced a secret recording implicating  Bridges in offences against the Electoral Act.

Ross also faced revelations of a bizarre affair with Invercargill MP, Sarah Dowie. (who has also retired.) He had no real career before he entered Parliament for the very safe seat of Botany when he was 26. He had been a City Councillor since he was 18.

Ironically both Todd Muller and Nikki Kaye who resigned last week had worked in Parliament  before becoming MPs as has Nicola Willis, Chris Bishop and among this year’s new candidates, Selwyn candidate Nicola Grigg (39) and Dunedin South candidate, Liam Kernaghan (29).

Some MPs have gone to big success even though they have had limited work experience beyond their time working in Parliament; Jacinda Ardern and Chris Hipkins have little experience beyond working here and overseas for politicians.

But the Falloon affair will provoke questions within National about who they are selecting as candidates and possibly, how they select them.