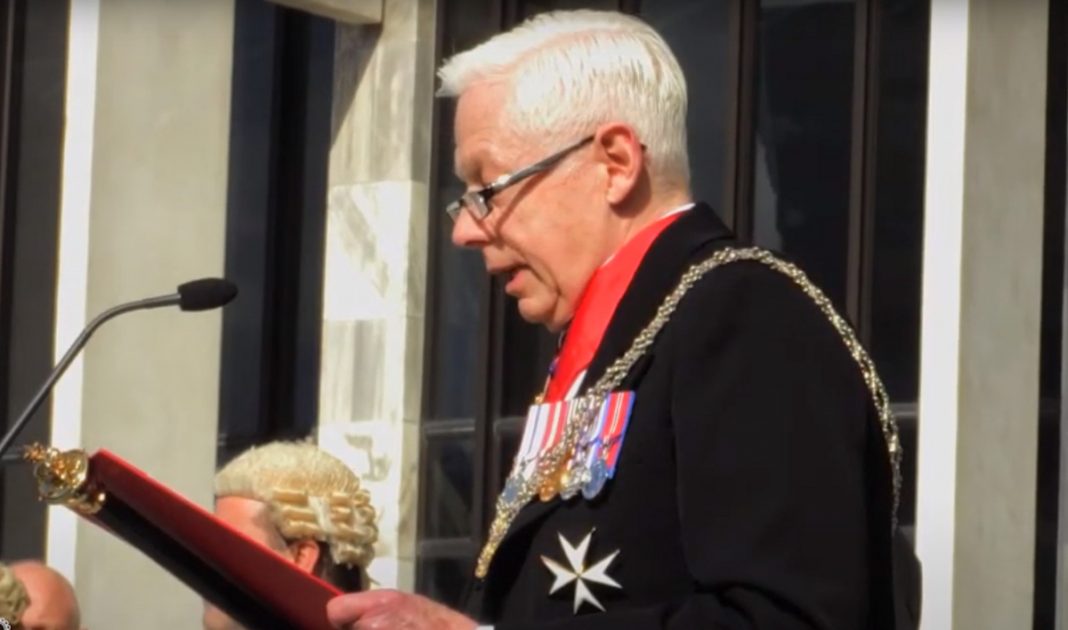 Opposition Leader Judith Collins did not meet the Electoral Commission yesterday as she had promised on Tuesday.

A National Party spokesperson said it was the Commission who were unable to meet.

Collins’ purpose was to discuss the possibility of delaying the election.

However, under the Constitution Act, it is the Prime Minister who has the sole prerogative of deciding the election date.

Political sources say the Labour leadership are determined to press ahead with the current date of September 19.

There is clearly support from the wider Labour party.

However, three  of Parliament’s five parties are leaning in favour of postponement.

National  Leader Judith Collins is the firmest in her opposition and has called for the election to be postponed till next year.

ACT Leader David Seymour has said that if the date were to be postponed, then Parliament should continue to sit to keep the Government accountable.

NZ First Leader Winston Peters yesterday issued an ambiguous press statement saying when we had the information needed to better understand the health challenge, then we could address the timing of the election.

“The General Election, and the campaign that proceeds it, needs to be free and fair for all concerned – parties, candidates, officials, and most of all voters,” he said.

“If that means delay, then so be it.”

But in April he said he had fought for a  November date originally as his party believed summer elections were better, but given the pressures of Covid-19 he would again raise delaying it by two months.

“Having a good look at it now and with the compounding problems of coronavirus and all the distractions and efforts going in elsewhere, perhaps the sound thing is to say November 21 is the right date, and we should go ahead then,” he said.

Any decision to postpone beyond December 5th or 12th would require legislation which would mean bringing Parliament back. That is highly unlikely.

More likely is a shift of possibly two or three weeks to October 3 or 10th.  That would avoid November’s Bledisloe Cup rugby games and, assuming Government formation went smoothly, bring Parliament back to sit through November.

Two issues are driving National’s calls for a postponement.

The first is how any voting would take place in the unlikely event that we were in lockdown on September 19 — six weeks from now.

“I know that New Zealanders would not accept a postal ballot as a valid form of democracy, exercising their democracy,” Judith Collins said on Wednesday.

“In one of the oldest democracies in the world where we take voting very seriously and even though we do not have compulsory voting, we still are noted as having some of the highest rates of voter participation; this is not something that should be left to a postal vote.”

In fact, we already have a hybrid online-postal voting method in New Zealand elections.

Overseas voters can download their voting papers and then upload, fax or post them back to the Electoral Commission.

There were 61,524 overseas votes at the last election.

The Electoral Commission has said it has looked at the possibility of extending this if necessary because of Covid.

On its website it says it will be able to deliver to small clusters of up to 500 voters affected by local Alert Levels 3 or 4, to a maximum of 5,000 voters nationwide, using takeaway voting.

“If an outbreak occurs during the voting period, there are some emergency powers available to the Chief Electoral Officer to delay election day voting by up to seven days at a time,” the site says.

Given that advance voting opens on September 5, there will, in reality, be 14 days of voting which should allow enough room for the delays that will come if people have to observe social distancing in polling places.

But National’s real objection to the election taking place on September 19, with the likelihood that the Auckland lockdown will be extended today for possibly another fortnight, is that it will cramp their ability to campaign.

However, this year’s campaign has been unusual in that it has started early.

Usually, the formal part of New Zealand election campaigns is only four weeks long; but Labour opened their’s last weekend, six weeks before polling day and Collins was campaigning in Palmerston North, Taupo and the Waikato on Monday and Tuesday.

National’s opening in Auckland on Sunday has had to be postponed.

So how much is National losing by not being able to campaign for possibly a fortnight?

Professor Jack Vowles of Victoria University who has written copiously on New Zealand elections and leads the New Zealand Election Study told POLITIK that campaigns could make a difference.

“It really depends from one election to the next,” he said.

“Some elections are pretty much no outcomes, whereas in other elections, particularly where it’s close, a campaign, can make a difference.

But at this stage, this is not a close election.

“Labour has a pretty big lead, and I think most would probably expect that to narrow as the campaign goes on, but it’s in a pretty commanding position.

“I think you would need some pretty major events, some something that discredited Labour in a big way to shift things around very much.”

In a study of the impact of Covid-19 on elections, International Institute for Democracy and Electoral Assistance, warns that care is needed to run an election during the pandemic to ensure that debate is not stifled.

“Democratic elections should feature a wide political campaign and broad public debate on public policy issues, which may be curtailed if citizens are restricted from moving freely,” it says.

“Moreover, any election campaign may be dominated by the current pandemic, preventing a comprehensive discussion on wider public policy issues from taking place.”

The Institute also says that postponement could—“ and ideally should—be agreed through consensus between all political parties.

That recommendation does not necessarily apply to New Zealand where the naming of the date of an election is the constitutional prerogative of the Prime Minister.

There are two precedents in New Zealand history for the postponement of an election.

In 1934, the forerunner of the National Party, the Reform Party postponed the election for a year because of the depression over the objections of Labour.

The-then Prime Minister, George Forbes, tried to make the measure permanent by mandating that a Parliamentary term would be four years but that legislation ultimately was not passed.

And the Fraser Labour Government postponed the 1941 election to 1943 because of the War.

Meanwhile, it is entirely possible that in as little time as a fortnight the country could be back where it was last Tuesday, at Level One.

That would leave just over three weeks for a campaign; not much less than usual.

A bluer shade of green

Goodfellow: Will he stay or will he go?