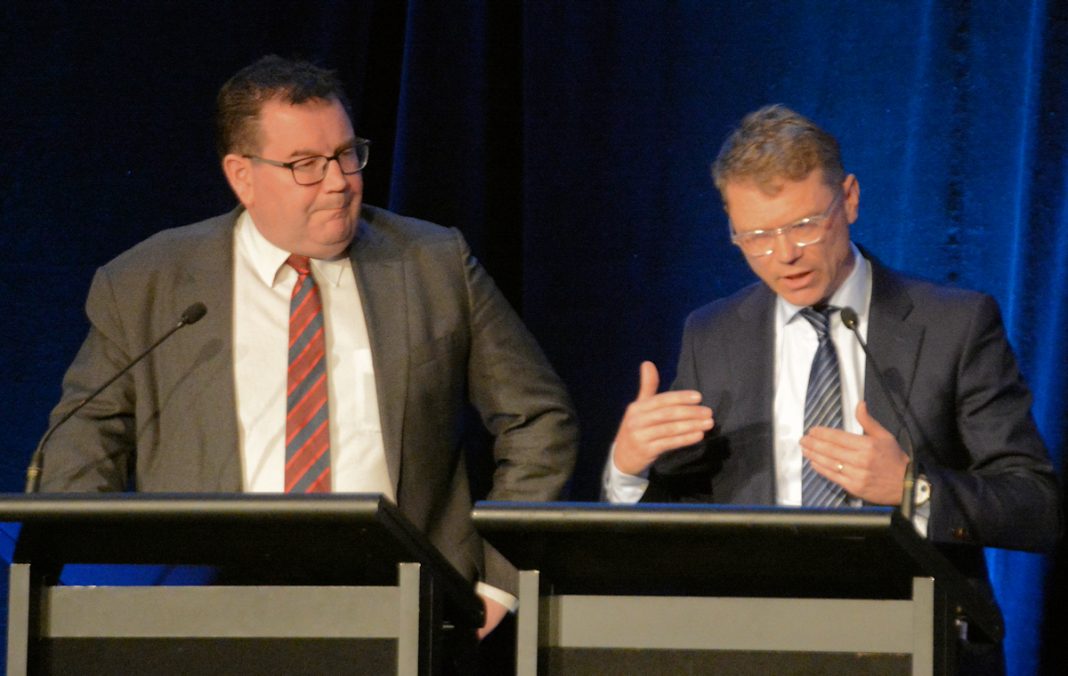 The statistic that National had hoped would come out before the election appeared yesterday and confirmed that not only are we in a recession but that unemployment is now at its worst level since the Global Financial crisis in 2008.

Statistics NZ said that In the September 2020 quarter, the seasonally adjusted number of unemployed people rose by 37,000 to reach 151,000, as the impact of COVID-19 hit the labour market.

In the September 2020 quarter:

This 37,000 rise is the largest quarterly rise in unemployment since the series began in 1986.

The next largest rise in a single quarter was recorded in the June 2009 quarter during the global financial crisis, when the number of unemployed people rose by 18,000.

These statistics measure unemployment up to 16 days before the election.

Undoubtedly had they been available during the campaign they would have sparked debate.

The nearest National could get was a few lines in Leader Judith Collins campaign launch speech.

“Government lockdowns have crippled business confidence and cash flow up and down the country,” she said.

“People are losing their jobs at the fastest rate in a generation and many thousands more job losses are still to come, unless there is policy change.”

National offered no response yesterday to the figures, but ACT Leader David Seymour said that a  Covid-19 response that had relied on luck and massive fiscal and monetary stimulus hadn’t prevented a big rise in unemployment.

“The spike is essentially payback for a counterintuitive fall in the number unemployed – and the unemployment rate –in the June quarter,” he said.

He pointed out that to be counted as unemployed someone has to be actively seeking work and for many, that was not possible during the lockdown.

“An inability of those unemployed to seek paid employment during lockdown masked the true damage,” he said.

“Our success relied on the fact that New Zealand is a young, sparsely-populated island nation with a massive natural moat.

“The Government and the Reserve Bank have attempted to prop up the economy with massive fiscal and monetary stimulus.

“The Government’s COVID Response and Recovery Fund pumped $49 billion of borrowed money into the economy at a rate of $11.7 million an hour for six months.

“Our unemployment numbers will only get worse as the stimulus wears off.”

The Prime Minister is due to make two economic speeches today; to the E Tu union and then to the Auckland Employers and Manufacturers’ Association.

Kerr believes that the economy will need more stimulus.

“People have lost their jobs, and the unemployment rate is set to rise further,” he said.

“The lockdowns and border closures have had a profound impact on some, and a limited impact on many.

“And the fragility of the economy remains the number one concern for policymakers.

“More needs to be done to stimulate the economy in the recovery.

“Government-led initiatives (fiscal policy) are the most effective and should focus more on SME business and job creation.”

He would appear to be getting a sympathetic hearing from Finance Minister Grant Robertson.

He said the unemployment figures showed show why it was important to accelerate the plan under the mandate delivered at the election.

“The unemployment data today shows the Government’s decision to focus the Covid-19 recovery and rebuild plan on jobs is working,” he said.

“This is still a difficult time for many New Zealanders, and we are working hard alongside them to create new work and training opportunities.

“The new Government has a mandate from New Zealanders to accelerate our plan, and we’re getting on with the job, including by fast-tracking infrastructure investment through the RMA like the Northland water storage project announced last week.

“There will still be challenges thrown up by COVID-19.

Nevertheless, Robertson was getting some support.

ASB Senior Economist Mike Jones said that the picture was much less gloomy than it could have been were it not for the wage subsidy, NZ’s relative COVID success, and the surprisingly rapid recovery in economic activity.
: Looking ahead, how the labour market fares as fiscal support fades will be a critical factor in how the economy recovers” he said.

“The latest signs are encouraging, but there is still plenty of uncertainty here.

“We think its likely unemployment will continue to nudge higher in coming quarters, but our forecast peak of 6.5% next year, if realised, would amount to a sterling result when set against global peers.”

That sort of number would return New Zealand unemployment to the level it was between 2010 and 2014 when National was in power.

National won both the 2011 and 2014 election with unemployment above six per cent which suggests that though National had hoped a figure this year that high would undermine Labour’s support.

What if the tourists don’t come back