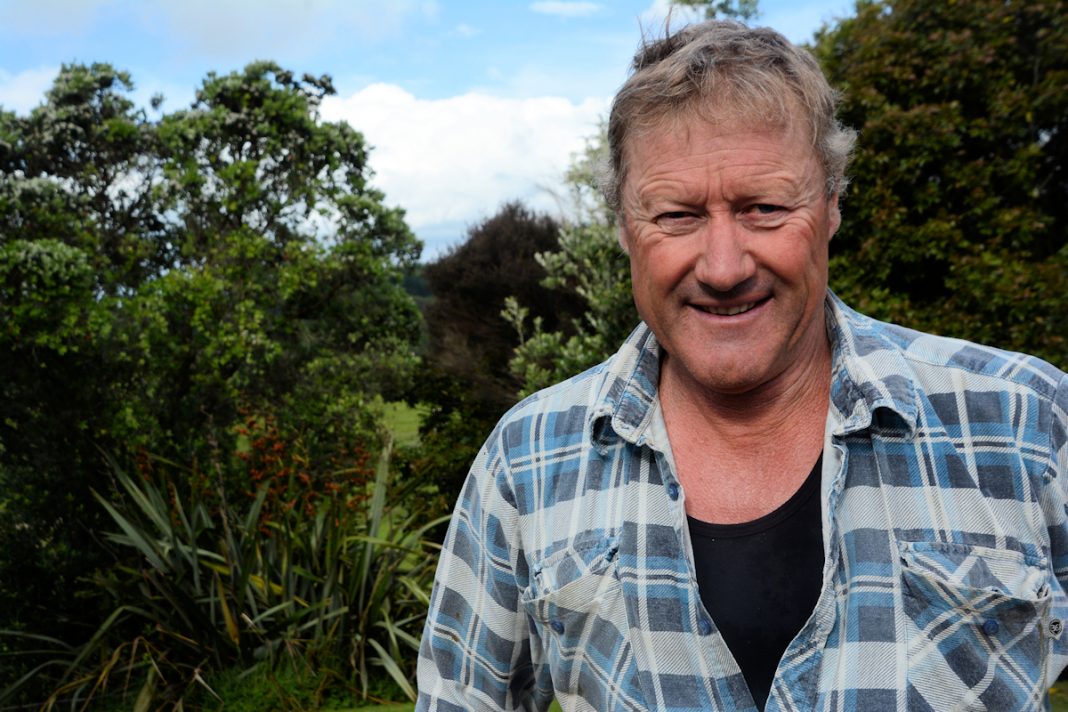 Andy Thompson is a former chair of the West Coast National Party. He runs a daily farm show on Southland’s Radio Hokonui. When he gets political, which he frequently does, Thompson tends to get stuck into Labour, particularly Environment Minister David Parker over the freshwater reforms. National MPs are frequent guests, and the tone has always been blue rather than red.

“A very palatable alternative for me; and I know there are issues with Parker, but a Labour government led by Jacinda Ardern and Grant Robertson as finance minister, Chris Hipkins is a very competent Covid minister and a very competent education minister.

“They’re not the worst choice. And you compare it to the unmitigated rabble that is the blue team at the moment from board level down. They’re going to have to go a long long, way to earn my vote.”

His guest while he was saying this was Grant McCallum who has National in his veins. His father was a prominent member of the party, and he joined while still a student in 1982. Since then he has gone on to serve a term on the party board and chair every Northland campaign since 2005.

But over the weekend at the party’s annual general meeting he failed in a bid to win election to the board; a bid which was intended to challenge the party president and to underline his belief that if National wants to win back its lost voters, even those like Andy Thompson, it desperately needs to get more in touch with the electorate.

He was, as he puts it, the change candidate, and that he was so roundly rejected has sent shockwaves through the party, particularly its liberal wing.

A former candidate emailed POLITIK: “Depending on your perspective, it was either a fantasy or the second act in a National Party horror “show”, following the election campaign’s first act.”.

McCallum is a liberal which may, at first sight, seem unusual for a Northland dairy farmer who chairs the party’s Primary Production Advisory Group.

A clue to why comes when he defines what sort of person the party should be selecting as a candidate.

“If we if we turn up with a suite of candidates and a list that looks like me, white stale, pale male, then I’m afraid we’re not going to get elected to much,” he told POLITIK.

“We’ve got to reflect New Zealand society, and we’ve got to challenge our delegates to think about that.

“It’s really important that when you are thinking about who you pick, you’re picking someone that’s going to reflect the New Zealand that your children or grandchildren might be part of.”

McCallum emphasised the need for change in candidate selection in his run for the board.

He cites a former Kaipara farmer-MP and Prime Minister and one of the founders of the National Party, Gordon Coates, who argued that the party should place the responsibility for selection solely in the hands of the local electorate.

McCallum believes that the party board’s only role should be to vet the candidates for probity reasons before the selection. He is critical of the current practice which has seen multiple board members turn up on pre-selection panels.

But he’s on about more than selections; he is concerned about policies too.

“I’ve been concerned for a while that we’re getting out of step with middle New Zealand,” he said.

“I think middle New Zealand has become, in my mind, much more blue-green, in a sense, putting it in National Party terms.

“I think we’re struggling to keep up with where New Zealanders are in that space.

I think of the environment, all the environmental issues, particularly freshwater, as a classic where nationals felt constrained by the farming community to a degree.

“But the farming communities are really getting on board as a whole now. And I think that at times we’re a little bit behind them.”

McCallum won’t say so, but it was clear that the announcement by the party’s agriculture spokesperson, David Bennett, during the campaign that the freshwater regulations would be “gone by lunchtime” (which was greeted with enthusiasm by Leader, Judith Collins) surprised and angered some in the Caucus and also farming leaders who had been working on a measured response to the Government’s proposals.

McCallum believes that Covid-19 has changed everybody’s attitude to the environment and made many New Zealanders much more conscious of what they’ve got in their own backyard, particularly the outdoors.

Is there a danger, though, that he is beginning to sound like Labour lite? He doesn’t think so, because he believes in National’s fundamental values.

And he says those favour the use of the carrot over the stick in persuading people to change.

“We’ve seen from the current government with Parker; he’s very much about the stick rather than the carrot,” he said.

“We can differentiate on that by trusting New Zealanders to do what’s best.”

“National’s values are as pertinent today as they ever were.

“We talk about personal responsibility and equal opportunity.

“There is quite a difference.”

He talks about education as an example. Give people a choice, whether it be charter schools, Kura Kaupapa, private schools or conventional state schools — whatever works for an individual student.

He says he is proud of his campaign. He proposed change and people responded.

“They said to me, great; you really shook  the race up.”

But at the end of the day, he lost, and the party re-elected president Peter Goodfellow. Throughout the weekend, Goodfellow focussed on his fundraising abilities and apart from a bizarre speech on Saturday suggesting all sorts of conspiracies did not address the substance of the election campaign.

The commentator and author of the party’s history, Colin James, argues that National is at its best when its two wings; its conservatives and liberals are in balance.

They are not at the moment.

The liberals are in retreat; defeated by the failure of the Muller leadership; the resignations of Nikki Kaye and Amy Adams and now, the failure of McCallum to get elected to the sporty board and then challenge Goodfellow for the presidency.

POLITIK is aware of messages and emails that are flowing around among party members as to how to remedy this situation. There might possibly be a concerted campaign to bring the party nearer to the positions that McCallum is advocating.

But for the moment, he is the only standard-bearer.

“And I will reflect on it next year.”

Meantime he will still be a regular guest on Andy Thompson’s radio show where, no doubt, he will have to face more questions on what National is doing to win back the 413,800 voters that former leader, John Key, reminded the weekend meeting had switched their 2017 National vote to Labour or Act in 2020.