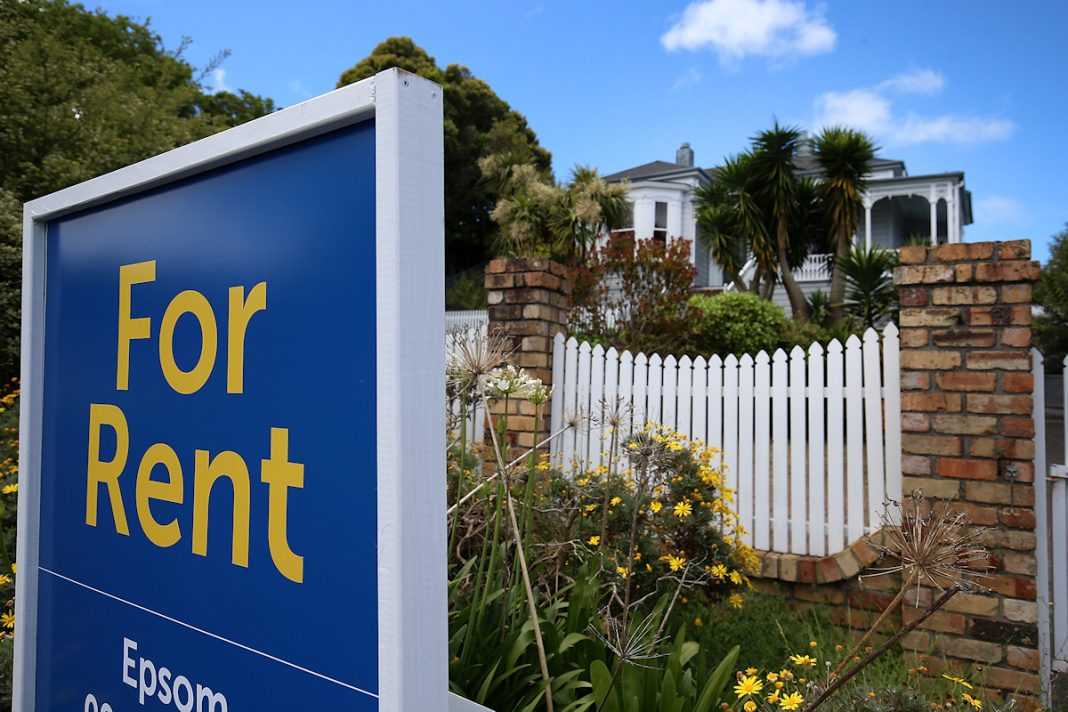 The Government may have found a way around increasing pressure to introduce a capital gains tax to restrain investor housing demand.

POLITIK understands consideration is being given to extending the so-called “BrightLine Test” out at least another five years.

Currently, investors who sell properties other than the family home must pay income tax on the capital gain if the home is sold within ten years of purchase.

The Commissioner of Inland Revenue, Naomi Ferguson recently told a Parliamentary Select Committee that Inland Revenue was seeing about 18 to 20 per cent of all property transactions as being potentially liable for the Brightline tax.

The Government came under pressure, once again, from the International Monetary Fund on Friday to introduce a capital gains tax.

The IMF, in a “Concluding Statement” to its review of the New Zealand economy last Friday, warned fingered investors when it said that rising speculative demand for housing, along with historically low-interest rates and structural housing supply shortages, was amplifying the housing cycle and heightened financial stability and affordability concerns.

“Unsustainable house prices relative to income, a tightening of credit standards, or a sharp rise in mortgage rates could trigger an eventual, pronounced correction,” it said.

“Introduction of stamp duties or an expansion of capital gains taxation could reduce the attractiveness of residential property investment,” it said.

“The authorities should differentiate in these approaches between first home buyers and investors while continuing to provide selective grant and loan assistance to first-time buyers.

Responding to this, Finance Minister Grant Robertson reconfirmed that the Government was working on a housing package.

The Prime Minister and Ministers have been promising this since  November last year.

“The IMF echoes our concerns around the impact of unsustainable house prices rises on affordability,” Robertson said.

But he appeared to acknowledge the capital gains tax proposal.

“The report also acknowledges that a comprehensive policy response should include demand measures to cool demand and tilt the balance in favour of first home buyers,” he said.

“We will have more to say on this in the coming weeks and Budget 2021.”

An extension of the BrightLine test would meet that criterion.

Intriguing hints are coming from the Reserve Bank Governor, Adrian Orr, has to both why and the Government might address the housing affordability crisis.

Speaking at the Bank’s stakeholders function last Thursday night, Orr said what we had seen coming out of the Covid financial crisis globally was the traditional challenge of income and wealth inequality being embedded and in some places accentuated and accelerated. “

“And that is a real significant policy issue for everyone in this room. And it’s one where the Reserve Bank is highly aware of the outcomes of some of the activities but is limited in what we can do about it,” he said.

Speaking a week earlier at Waikato University’s Economics Forum, he too hinted that tax might need to be part of the solution.

He was discussing the Bank having to investigate a lot of policy settings to find out why the country was so heavily invested in housing.

“And some of those settings are going to come down to uncomfortable facts like access to leverage the structure of the banking sector, the favourability of some loans versus others, and (pause) taxation — I said it,” he said.

And speaking yesterday on TVOne’s “Q+A”, he implied that politics were behind any real moves to address housing over-investment in recent years.

“Through time, governments have found it too hard, too difficult politically to make some of the big intergenerational changes that are needed,” He said.

“Governments are elected every three years.

These are and intergenerational changes.

“And so now it’s extremely difficult.”

Orr said that globally, the world was getting older.

“That’s where the median voters and those people who own the assets are,” he said.

“So there is a political economy problem here, and it’s going to need the courage to work through.”

Finance Minister Grant Robertson has repeatedly reiterated that the Government has ruled out both a capital gains and wealth tax.

However, he told Newshub last November that the Government had asked Treasury to report on the Brightline test.

“One of the questions we’ve asked the Treasury is to tell how they think that policy is going,” he said when asked if he would look at extending it beyond five years.

Given that the Core-Logic House Price Index moved up 7.6 per cent between Robertson’s interview and the end of February, it would be hard to argue that the Brightline test was achieving its goals.

That is why there appears to be momentum in Wellington to shift the time period out. And perhaps significantly, it may be important that the Minister of Revenue is now David Parker — a long time campaigner against wealth inequality.

So Grant, what’s next?

Government has little to say about housing crisis

Billions to fight the virus

Government has little to say about housing crisis