Counties Manukau has postponed thousands of operations and appointments 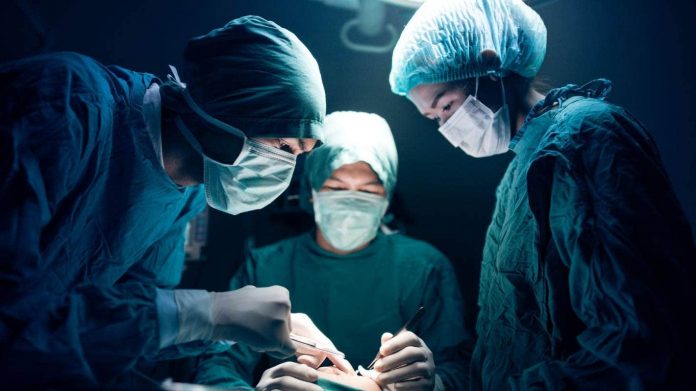 Thousands of planned operations and appointments have been cancelled by Counties Manukau DHB due to Omicron.

In a statement, Counties Manukau Health’s chief medical officer Dr Andrew Connolly said it has been a challenging time for the DHB and the overall health sector since the variant hit New Zealand.

“Elective surgeries were lower in the months of January, February and March compared to the year before as expected due to pressure on the hospital system during the Omicron outbreak,” he said.

“Elective planned care, for the first three months of this year, was down by over 1000 admissions compared to 2021, and we deferred over 1100 first specialist appointments over the same period.”

Connolly said a lack of hospital beds could also impact on the health board’s ability to clear the backlog.

Counties Manukau DHB has said there is no ‘quick fix’ solution for the massive backlog of operations and appointments cancelled or postponed due to Omicron.

However, all non-urgent planned care that had been postponed would be rescheduled as quickly as resources allowed.

Health Minister Andrew Little said on Wednesday he would be making an announcement next week on how the government planned to address the logjam of non-acute medical or surgical care due to Covid-19.

But he was unwilling to go into exact details on what that would include, or if it included new funding.

He said a lot of DHBs had barely caught up on their waiting lists from 2020 before they were struck with the Delta outbreak in 2021, then Omicron in 2022.

Little said retaining healthcare workers remained a major issue for the sector and the reopening of the country’s borders could add to those pressures.

It comes on the back of news 10,000 health and disability professionals who work in the country’s public hospitals have voted to take strike action in May.

According to the Public Services Association, the essential health board workers, including more than 70 different occupations, will “work to rule” from May 9 to 20 and hold a 24-hour strike on May 16.