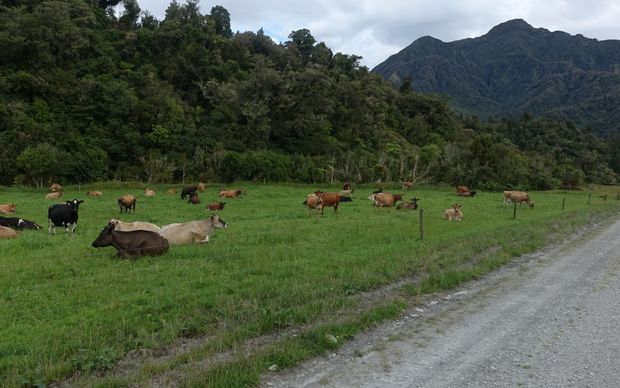 The Te Tai o Poutini Plan Committee will probably be forced by the courts to go back and include significant natural areas (SNAs) left out of the combined district plan for West Coast councils.
The committee, due to meet this week, is being asked to consider further provisions or amendments under the ecosystems and biodiversity chapter, specifically in relation to SNAs not having been identified in either Buller or Westland districts.
The Grey District Council identified SNAs in that district a number of years ago.
Principal planner Lois Easton said she believed identifying SNAs for Buller and Westland would “eventually be forced” by the courts.
She acknowledged the ecosystems and biodiversity topic was “one of the most contentious” in the draft plan, although generally the feedback on the policy provisions was largely supportive.
“However the lack of identification of SNAs in Buller and Westland is exceedingly problematic.”
Failing to account for SNAs was “ultra vires” (outside the law).
Specifically, the West Coast Regional Policy Statement required their identification.
By not signifying those areas in Westland and Buller it would make it difficult to defend the draft SNA provisions in the plan.
“There is a high likelihood that their identification will eventually be forced on to the West Coast Regional Council and the TTPP Committee by the court.”
The draft plan is due to go out for public consultation from July.
Initial feedback on the ‘exposure’ draft is being used to amend or refine the plan before it is notified for submissions.
Ms Easton said the identification of SNAs in Buller and Westland was not now possible anyway given the timeframe for notification.
The key focus of feedback on ecosystems and biodiversity had been around the permitted activity rules.
There was a strong theme the proposed rules were “too permissive, or insufficiently prescriptive” to meet the tests under the (current) Resource Management Act.
“(Plan) staff have considered the feedback and arguments carefully and consider that there are some changes that should be made to make the provisions more robust,” Ms Easton said.
The planners recommended eight amendments, including:
* SNA identification in Westland and Buller.
* Less permissive rules around clearance of habitats of threatened species and land environments, and provide for these areas to be identified.
* Include standards alongside the removal of wind-throw timber to mitigate any effects “so they are less than minor”.
* Review the permitted activity exemptions.
* Amend the definition of SNA in the plan to align it with that used in the regional policy statement.
Twenty-seven individual and stakeholder organisations gave feedback on the ecosystems and biodiversity provisions in the exposure draft.