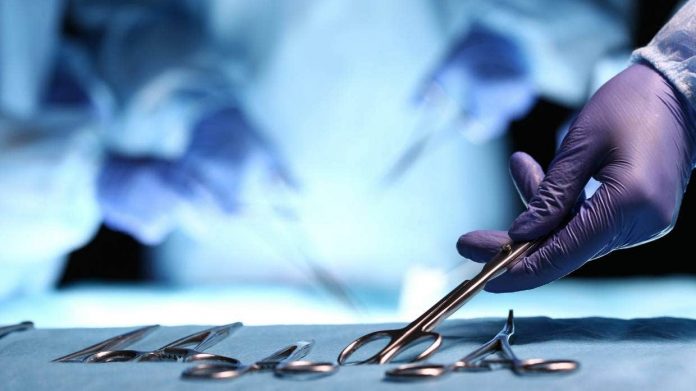 There’s no quick fix for a massive backlog of operations and appointments cancelled or postponed due to Omicron, Counties Manukau DHB says.

DHBs around the country have had to resort to postponing non-urgent surgical procedures and appointments since the variant hit New Zealand.

But, as with previous Covid-19 outbreaks, it has led to a blow-out in their waiting lists.

“All non-urgent planned care is being rescheduled as quickly as resources allow.”

Association of Salaried Medical Specialists (ASMS) executive director Sarah Dalton said DHBs up and down the country were in the same situation, and Counties Manukau was no different.

“Any suggestion of a return to normal any time soon is probably wishful thinking and the DHBs are aware of that.”

She said more nurses, anaesthetists and surgeons were all needed to carry out the backlog of operations.

“But a number of DHBs aren’t running their theatres at capacity because they just don’t have the beds, or staff to cope.”

Dalton said running after-hours twilight theatres to catch up had its limitations and could lead to burn-out for an already stretched workforce.

There was also the danger of a brain drain with the borders reopening, she said.

“There’s a risk of us losing more people than we gain and I think there’s some real anxiety in the health sector about what that means for a range of services.”

Dalton said the Government needed to come to the table with more funding for DHBs to help them clear their waiting lists.

Health Minister Andrew Little said he would be making an announcement next week on how the Government planned to address the logjam of non-acute medical or surgical care.

But he was unwilling to go into exact details on what that would include, or if it included new funding.

“Covid-19 has meant there have been disruptions to health services and there will continue to be disruptions,” Little said.

“The expectation is DHBs are now working on ways to address the backlog in planned care.”

He said a lot of DHBs had barely caught up on their waiting lists from 2020 before they were struck with the Delta outbreak in 2021, then Omicron in 2022.

Retaining healthcare workers remained a major issue for the sector, he said, and agreed the reopening of the country’s borders could add to those pressures.

“Health services around the world have been struggling, not just with Covid-19, but to recruit workers. And we’ve still got a number of vacancies in the health system we’re looking to fill.”