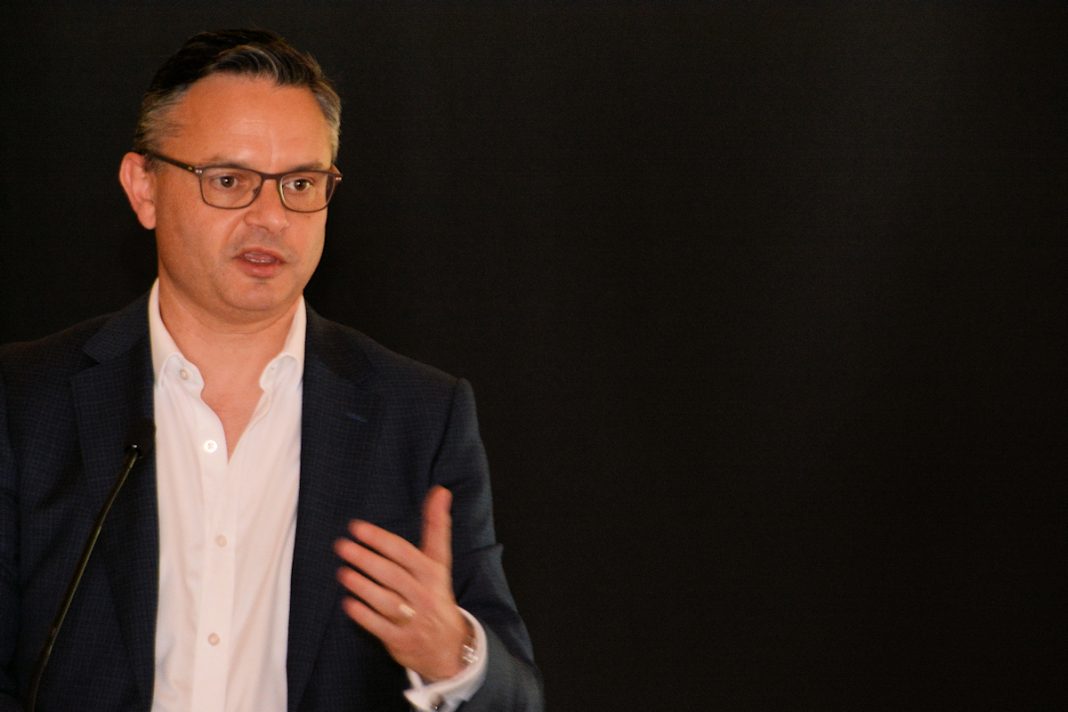 The Government last night looked set to call National’s bluff and deny its request for a time extension on submissions on the Climate Change Commission’s draft carbon budgets.

Labour knows National’s Caucus is divided on how to react to the Commission which is evident in a series of conflicting statements coming from National MPs.

Labour’s denial of an extension will force the Caucus to decide whether to support its climate change spokesperson and withdraw its support from the Claime Change Commission’s carbon budget targets.

His action has been endorsed by climate change sceptics like Terry Dunleavy, who yesterday sent Smith and Leader Judith Collins a series of statements arguing that the world faced cooling of the atmosphere rather than warming.

“It validates your call for extension of the time allowed by Climate Change Commission for consultation,” he said in his email.

But last night though Shaw said he had not responded yet to Smith, Government sources were saying it would be unlikely that the Government would change the timetable.

Smith made it clear to POLITIK last week that without an extension, National would be unlikely to support the Climate Change Commission proposals, and this inevitably would bring an end to the bipartisan climate change policy which had been initiated in 2016 under Simon Bridges’ leadership by then climate change spokesperson, Todd Muller.

“My concern is the draft Plan would be impossible for us to support and puts us in the unfortunate position where we are opposing the Commission’s first Emissions Reduction Plan,” Smith said.

“In order to avoid this, I am requesting the Minister extend the time the Commission has to develop this plan.

“National first and foremost wants a robust emissions reduction plan that we can support.

“This, I believe, is a constructive step to create a situation where we may be able to support the final Plan.”

It is clear from what Smith said that National’s support for the final plan would be conditional on the Commission granting an extension.

The Commission must report back to Shaw on its final recommendations after considering the 10500 submissions it has received on its draft proposals.

The Government is then expected to consult again, including with all other party leaders in Parliament and then to promulgate the first emissions budget out to 2025 by December 31 this year.

It also has to publish its National Adaptation Plan (NAP) — the way we will meet the carbon reduction targets — by December 31 also.  That is going to the hard part.

But the UN Climate Change Conference, COP26, is to take place in Edinburgh in the first week of November and countries are expected to take their National Adaptation Plans to that conference.

That suggests that the effective deadline for the NAP will be October 31, all of which suggests that even if the Government wanted to, it would find extending the deadlines difficult.

But Labour will undoubtedly be happy to see National’s political differences play out as the Caucus debates what to do next.

At one extreme within the Caucus is the former leader and climate change spokesperson Todd Muller, who endorsed the students’ climate strike on Friday.

“Thanks to Zara and Isaac for organising today’s School Strike 4 Climate in Tauranga,” he wrote on Facebook.

“Great to see so many people, young and old, come out in support of their call for fast and effective climate action, including a group of Mount College students I enjoyed meeting.”

It seems the position of the Leader, Judith Collins, is ambiguous.

Previously, she was ranked with the sceptics within the Caucus, and Stuart Smith is close to her.

Last December, she told POLITIK  that people would need to start thinking that there is a price to everything and were they prepared to pay that price?

“And the answer might be yes, but I’ve got a feeling the answers more likely to be, didn’t know it was going to be that much,” she said.

She admitted it was conceivable that National’s Caucus could withdraw its support for the Zero Carbon Bill’s 2050 targets?

“Caucus could change,” she said.

But her leadership is in trouble with continual leaks suggesting that a ticket involving Christopher Luxon and Simon Bridges is preparing to challenge her. There are suggestions that she is now casting about looking for an approach to climate change that will unite both the sceptics and the climate change hawks within the Caucus.

She, predictably, denies that she has a problem.

“I’m not in trouble, and I’m actually very focused on doing my job,” she told NewstalkZB yesterday.

Instead, sheblamed “the left’ for the rumours.

“I imagine that some of the people very connected through the left would love to have destabilisation, but I know that caucus is focused on doing its job,” she said.

The Caucus is divided on climate change, and Labour is now maneuvering National MPs into a position where they must either side with climate change sceptics or see their climate change spokesperson have to retreat from his threat to withdraw support for the Zero Carbon Bill.

Shaw and the fragile international politics of climate change

Opening up the border (slowly)