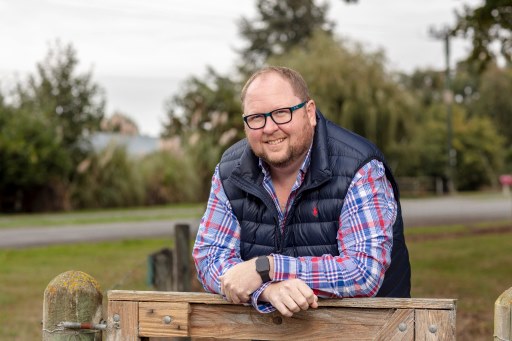 Simmering tensions between councils and mana whenua have ensued as the group continues to lobby against the controversial Three Water reforms.

The group has reiterated its commitment towards a “positive” ongoing partnership with iwi Maori, after Ngai Tahu leaders raised concerns around a lack of engagement and the group’s objectives.

Some councils in the South Island have recently reconsidered moves to join the group, in order to reconcile strained relationships with their iwi partners.

Gordon, who is deputy chair of the 31 council group, said the collective observes the importance of developing “strong and meaningful” partnerships with iwi Māori for the future of Three Waters.

“I believe this is a point that is often and unfortunately misrepresented about the group,” he said.

“We have reached out on a number of occasions to brief Ngai Tahu on our position and we will continue to seek the opportunity for ongoing discussion as partners.”

Dr Tau, whose family lives at Tuahiwi Marae, recently indicated to Newsroom its relationship with the Waimakariri District Council was
in jeopardy.

At a recent council meeting, Gordon said he was committed to a strong iwi relationship, but it may be a case of “agreeing to disagree” on Three Waters.

“It is not too late to rescue this reform,” Gordon said.

Black said the Government’s four-entity proposal was not workable for a rural community like the Hurunui.

“These mega-entities will never have the same level of community connection and responsiveness of a locally managed and delivered alternative, such as the C4LD have provided.”

In its proposed model, C4LD said in regards to investment decisions, water asset owners should seek “authentic discussions with mana
whenua” which consider co-design and partnership arrangements that acknowledge and enable Te Tiriti based pathways at a local and regional level’.

However Gordon said there was not a “fixed view” on how it would best achieve this.

“The alternative reform models we’ve investigated have been shown to have better outcomes for iwi Māori partnership by allowing more
local focus and responsiveness than a remote bureaucracy.”