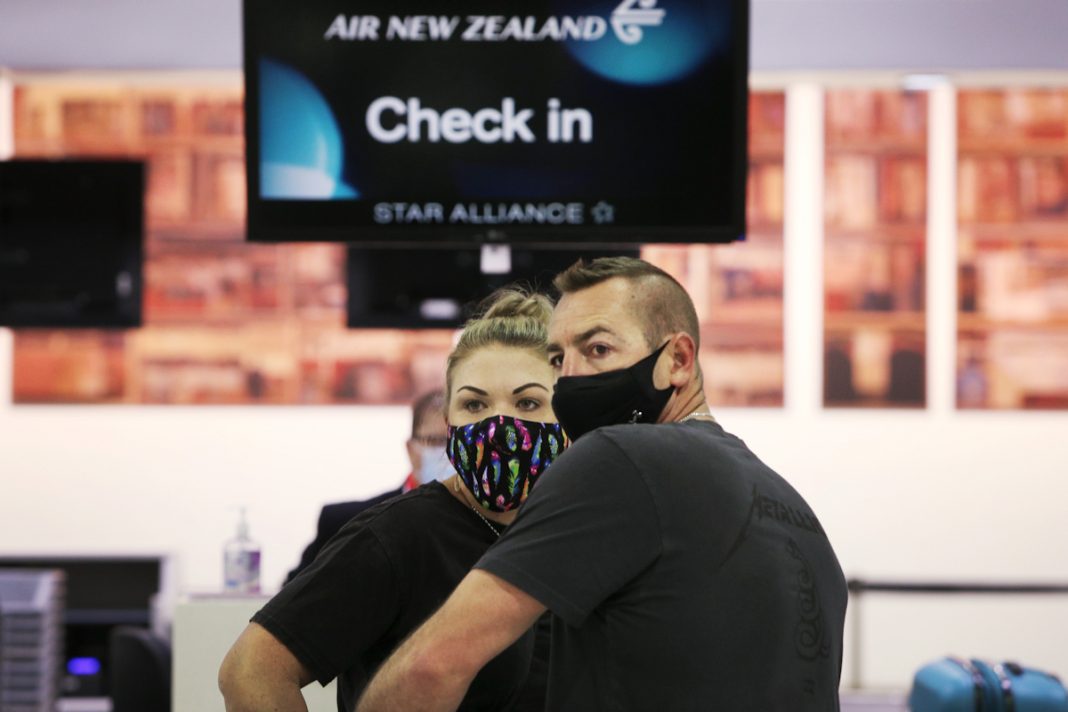 More New Zealanders are now leaving for Australia. That is now official, with new statistics yesterday from the Australian Bureau of Statistics showing that 5800 left for Australia last year.

StatisticsNZ were yesterday downplaying the numbers.

“Traditionally, there is a net migration loss from New Zealand to Australia, and the loss in 2021 is small compared with the record loss of 43,700 in the March 2012 year,” StatisticsNZ population indicators manager Tehseen Islam said.

But Islam has ignored the fact that Australia did not open its international borders till November 1, last year.

And in the late 2010s, before the COVID-19 pandemic, the net migration loss to Australia averaged 3,000 a year.

But what is impacting the net migration figures more than anything is a real slowdown in arrivals.

Much of that can probably be explained by New Zealand’s Managed Isolation and Quarantine requirements last year.

But the most recent figures for May show that there were 4904 migrant arrivals compared with the pre-Covid May 2019 figure of 10,266 arrivals.

The Auckland Employers and Manufacturers’ Association (EMA) Director of Advocacy, Alan McDonald, told POLITIK the figures were not surprising.

He said people were looking for opportunities, and Australian businesses had been very active trying to recruit here.

That included Australian recruiters contacting people in the New Zealand immigration queue and offering them a faster entry process and more pay in Australia.

A recent survey of EMA members showed that 100 per cent of responding employers with vacancies were struggling to fill them, with almost 40 per cent of employers advertising for more than six months.

The survey had 335 businesses respond, mostly from the manufacturing, transport, construction, health, and retail sectors, including 50 different sectors and industries.

The survey said: “Most respondents shared the view that New Zealanders could fill the vacancies; however, the market demand for employees is much higher than the supply of willing New Zealanders.

“This creates a large amount of competition in the job market and drives up the cost of wages. The competitive market also results in companies poaching existing employees.”

Respondents commented on a skills shortage for both higher-level specialised skills and more basic skills such as work-readiness, literacy, numeracy, and other soft skills. Senior roles were particularly hard to fill as there were limited New Zealanders with the experience for these roles.

Employers can get accreditation to use the Accredited Employer Work Visa (AEWV) to hire migrants on visas for up to 3 years.

They must pay at least the NZ median wage, unless the role is on an exemption list, and show that they cannot find suitable New Zealanders first.

And they can not have made a loss over the last two years; have had a positive cash flow each month for the last six months and enough capital or external investment for the business to remain viable.

Employers who took part in the survey were asked the pay rates of their vacancies and 35 per cent of them said they would not be able to fill them with the new median wage threshold without an exemption.

The EMA want a more managed transition period for necessary and skilled – but lower paid – migrant workers to enter the country, while the country also works on upskilling the New Zealander workforce to fill those gaps.

Staff shortages are particularly acute in the health sector, with Women in Medicine receiving 900 responses to a survey reported in answer to the question “Do you feel there is a healthcare ‘workforce crisis’ in New Zealand,” 93.52 per cent said “Definitely yes” and 6.22 per cent said, “Probably yes”.

Opposition Health spokesperson Shane Reti said yesterday that there was still no immediate residency for international nurses coming to New Zealand and no pathway into the healthcare sector for many doctors have nurses that have passed their exams and are instead driving for Uber Eats.

“Additionally, a recent Written Parliamentary Question reveals the Minister is stopping new homegrown doctors with his confirmation of no new medical school places in the recent budget, despite spending on 1,000 new business consultants to prop up the health restructure,” he said.

But POLITIK understands that Reti is not completely correct and that both the Otago and Auckland Medical Schools are currently in discussion with officials about increasing their intake of students. Auckland is proposing an extra 25 next year and another 25 the following year.

However, the blockage appears to be the need for medical students to spend their fourth year of study working in a hospital, which means they require supervision from senior doctors.

There are not enough senior doctors to take on more fourth-year students and supervise the registration of the migrant doctors who Reti claims are driving Uber Eats.

The health situation appears to be the product of the departure home of many migrants during Covid and the fact that they have yet to return.

The Australian figures are a bigger worry.

In 2008, 35000 New Zealanders a year were leaving for Australia and National, campaigning to win Government, made a famous ad attacking the Clark Government over the departures.

Ironically, demonstrating how difficult it is for Governments to influence migration statistics, in December 2012, four years into the Key government, Labour Leader David Shearer returned to the Wellington stadium to point out that 50,000 New Zealanders had left for Australia that year.

But if the outflow goes up to big five figure numbers like then that will worry Labour, particualrly if there are few migrants coming in.