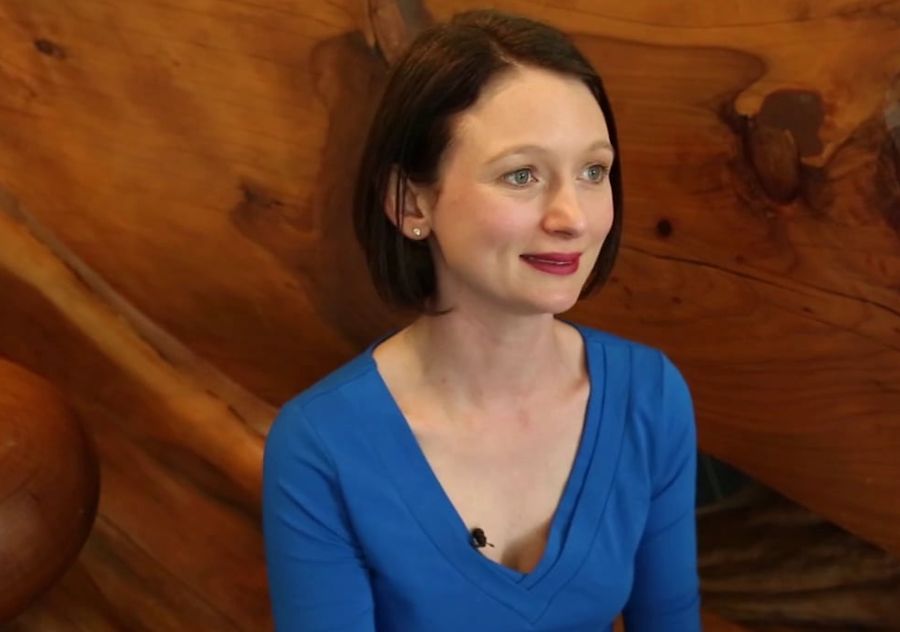 At the height of the Saudi sheep farm affair last year a senior Treasury official was directly contradicting the Prime Minister’s version of events in an internal email to other officials.

On June 3 last year John Key was answering questions in Parliament about why the Government had paid a Saudi businessman, Mohammed Al Khalaf, $4 million to shift his Awassi sheep breeding operation from the Hawke’s Bay to Saudi Arabia.

Mr Al Khalaf was aggrieved that the government had refused to approve the shipment of live sheep from his farm which was his original intention in establishing it.

Mr Key told Parliament that “if you look at the Cabinet paper (to approve the expenditure), it spells it out quite clearly that there was the threat, potentially, of legal action.”

And he made it clear that the $4 million was compensation for Mr Al Khalaf dropping that action.

“People do set aside, by negotiation, legal claims that they might want to take,” he said.

But less than a week later, on June 9, a senior Treasury official, Becky Prebble, was preparing a briefing for Treasury Secretary Gabriel Makhlouf, who was to appear in front of Parliament’s Finance and Expenditure Committee.

A Committee clerk had advised Treasury they could expect questions on the Saudi farm.

Ms Prebble wrote in an email to colleagues: “Just want to clarify a few things, though: When we said we didn’t support the proposal as it went through Cabinet, am I right in saying that it was just because we didn’t have enough information about it?

“As opposed to, say, because we don’t think we should be paying people not to continue with legal proceedings?”

Later the same day a Treasury official whose name has been redacted in documents released yesterday replied to her email.

“I’ve actually just been trawling through the information we provided back then for an OIA. At no time did any of our briefings refer to it being about pre-empting legal proceedings,” he wrote.

So six days after the Prime Minister assured Parliament the $4 million payment was to avoid a legal claim, Treasury could find no reference to that being the case in any of its records.

Other papers released yesterday show that Treasury wasn’t actually consulted about it in the first place and subsequently had not supported it anyway.

In the eventual briefing for Mr Makhlouf, he was reminded that “Treasury was not consulted on the Cabinet papers and did not know about the project until after ERD. (what that stands for is unclear)

“Treasury did not support the proposal.”

In a revealing “script” for Mr Makhlouf’s appearance at the Committee, a series of questions and answers were rehearsed.

Question: What has Treasury’s involvement been in the project to date and in the decision-making process?

“Question: How does Treasury think the project has gone to date?

“Answer: The Office of the Auditor General is investigating the arrangements so it would be inappropriate to comment at this time.

“Question: Do you think the Saudi Agrihub project is appropriate to use of taxpayer’s money?

“Answer: The Auditor General is investigating the arrangements so it would be inappropriate to comment at this time.

“Question: Did Treasury provide any advice to the Minister of Finance or Cabinet when the project was proposed?

“Answer: Treasury provides advice to the Minister of Finance on all policy proposals presented to Cabinet that have financial implications.”

That last draft neatly evaded the fact that Treasury had not provided any advice before Cabinet approved the project.

And finally: “Question: Did Treasury support the project?

“Answer: Treasury did not believe sufficient information was available for a decision to be made.”

So that should have been a “no”!

There are also a series of documents from earlier this year which shows that little or no progress has been made on constructing the abattoir which appears to be held up by the Saudi bureaucracy.

And to cap it all off for Treasury, the Ministry of Foreign Affairs appears to have stopped briefing it for about six months about what was actually going on.

The department’s reservations about the project continued.

It is abundantly clear that Treasury never supported the proposal and continued to have substantial reservations about it.

And Mr Al Khalaf has been ambiguous about whether he threatened o sue the Government.

His business partner, George Assaf,  told TV3’s The Nation on July 2 that while they had taken legal advice on a lawsuit, there was never any intention to sue the government.

“We’ve never taken action or thought about this,” he said.

“Of course, maybe we go and get a legal opinion, but we have no appetite or no ambition to take any government around the world, not only New Zealand.”

But because both Key and McCully justified the payment to Al Khalaf on the basis of avoiding a legal settlement, the Treasury denial coming on top of Mr Assaf’s statements raise more questions about just what the money paid to Mr Al Khalaf was actually for.